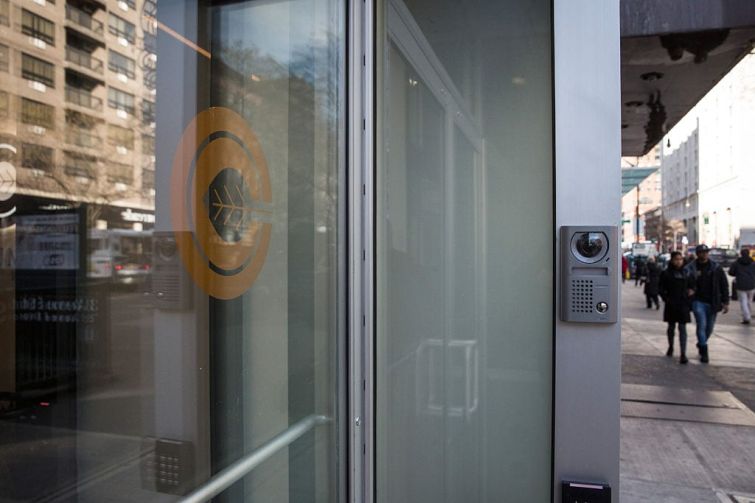 The Midtown-based operator picked up the Riverhead, Long Island, site from Van de Wetering Greenhouses to help meet the growing medical marijuana market and gear up for legalization in the state, Columbia Care said.

The site has 740,000 square feet of greenhouse space, along with 200,000 square feet of grow capacity that will be used to cultivate cannabis for Columbia Care’s New York dispensaries and distribution channels. Its first planned harvest for the site is expected in the fourth quarter of 2021.

“As a company whose roots are in New York, it has been incredibly important that we build a scalable, vertically-integrated operation in the state that not only delivers the very best quality and prices to our patients and partners today, but also ensures that we can continue to deliver on our mission to New Yorkers through future legal cannabis programs,” Nicholas Vita, Columbia Care’s CEO, said in a statement.

The cannabis business is poised for growth in the U.S., with the number of companies in the space expected to grow from 17,745 in 2019 to 35,649 in 2024, according to IBISWorld. The consumer research firm projects that the industry’s revenue will grow nearly 14 percent annually through 2024.

Gov. Andrew Cuomo signed a bill legalizing recreational marijuana in New York state in late-March, paving the way for dispensaries, on-site consumption lounges, delivery services and marijuana cultivation. However, it might not be the retail savior that New York City needs, as operators won’t know where they’re allowed to rent spaces until the state issues new cannabis regulations later this year.