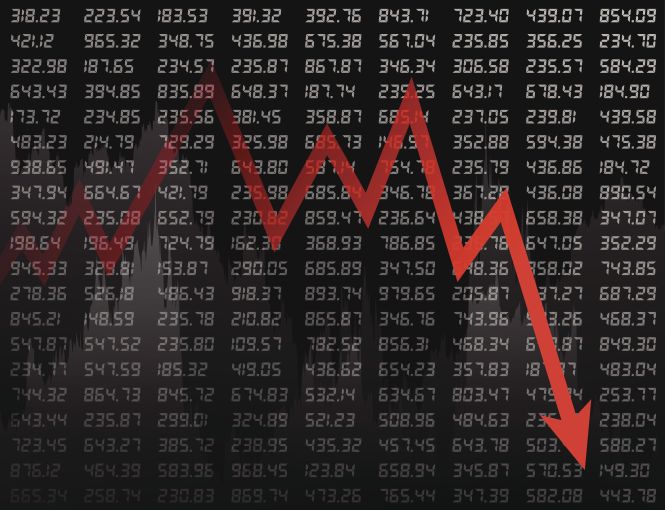 “The Trepp commercial mortgage-backed securities (CMBS) delinquency rate continued its downward trend in April with recent economic data pointing to robust growth across a wide range of sectors, although the rate of improvement has slowed compared to earlier this year,” wrote Manus Clancy, a senior managing director at research firm Trepp. “Back in February, the reading fell an impressive 78 basis points over the January number, its largest decrease since the beginning of the pandemic.

“After two huge jumps in May and June, the rate has now declined for 10 consecutive months. The Trepp CMBS delinquency rate in April was 6.52 percent, a drop of six basis points from the March number. The percentage of loans in the 30 days delinquent bucket is 0.66 percent, down four basis points for the month.

“In terms of loans in a grace period, 2.25 percent of loans by balance missed the April payment but were less than 30 days delinquent. That was up 33 basis points for the month.

“By property type, the multifamily sector posted the largest change in the delinquency reading with a decline of 86 basis points to 2.28 percent. Lodging (15.65 percent) and retail (10.83 percent) showed modest changes with an improvement of 30 basis points and six basis points, respectively.

“The $330 million loan backed by Union Station in Washington, D.C. (US 2018-USDC), which reverted back to 30 days behind payment in April, was the largest new addition the delinquency list. Recent special servicer comments indicate the borrower had failed to provide required funds to exercise a deferral of payment obligations that was originally supposed to begin with the March 2021 payment.