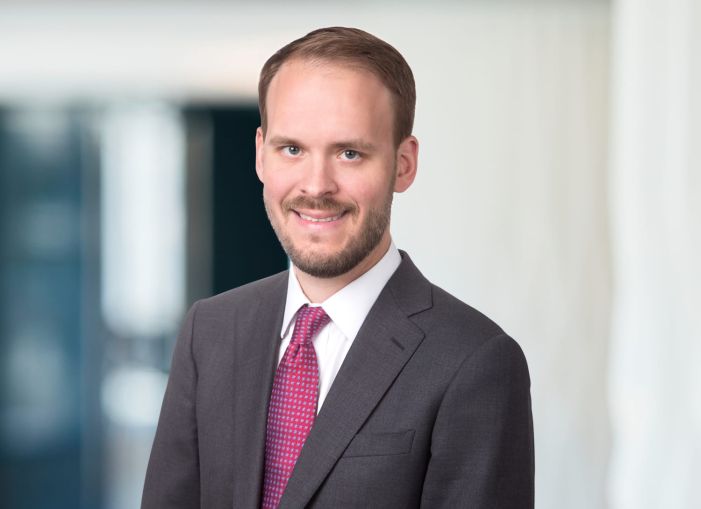 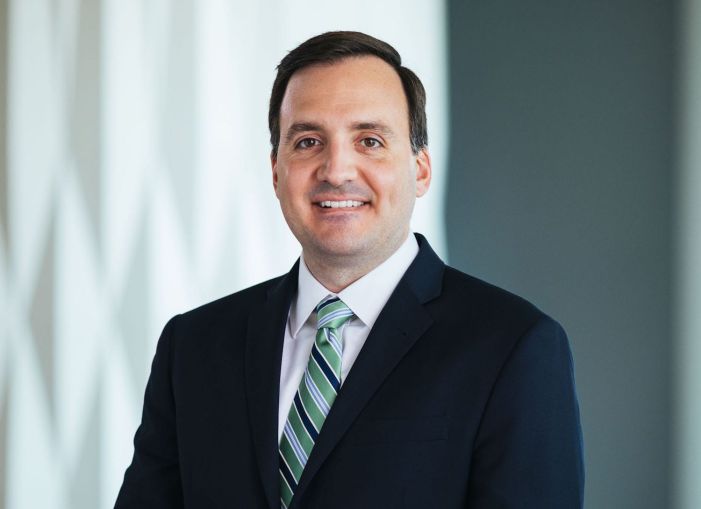 Earlier this month, Washington, D.C.’s Zoning Commission released rulings on a series of updates to the District’s Inclusionary Zoning program, which increased the required proportion of affordable housing for select residential developments that require a zoning map amendment.

After a series of public hearings that began in fall 2020, the Zoning Commission approved the regulations, known as IZ+.

The new qualifying developments will now be required to designate between 10 percent and 20 percent of new or rehabilitated units as affordable. The exact set-aside requirement is benchmarked to the amount of additional residential density that can be achieved as a result of the zoning map amendment.

Additionally, policy changes still under consideration include revisions to certain building height thresholds for qualifying projects, as well as standards for projects involving commercial-to-residential use conversions.

Commercial Observer spoke with Zach Williams and Matt Allman, attorneys at Venable based out of Tysons, Va., who specialize in real estate and zoning issues throughout the D.C. region, about the impact of the approved IZ+ regulations.

Commercial Observer: What is the significance of the Inclusionary Zoning program? And why is this so important to D.C.?

Zach Williams: The Inclusionary Zoning program is one of the District’s primary regulatory tools for creating new affordable housing units.

Matt Allman: Like many cities across the country, Washington, D.C., is experiencing a housing crunch. While it has its limitations, the Inclusionary Zoning program helps ensure that new residential developments deliver units that are affordable to a broader spectrum of the population.

Talk about the new regulations and what developers need to know.

Williams: For certain residential developments which involve a zoning map amendment, the new IZ+ regulations require a mandatory “set aside” of residential units which must be committed as affordable housing. It’s critical for any developer considering a residential project in the District to analyze the legal and financial impacts of the Inclusionary Zoning program regulations early in the development process.

What do you foresee as the impact of the approved IZ+ regulations?

Williams: The new IZ+ regulations target developments seeking increased density through the zoning map amendment process. Because the criteria are somewhat different than the original Inclusionary Zoning program, we anticipate that more developments will be required to participate in the program and that more committed affordable units will be constructed.

I understand there are still some tweaks to come. What might we see?

Allman: The District is continuing to work on possible adjustments to the Inclusionary Zoning program. We expect that there will be some technical revisions for building height thresholds, as well as some more substantive regulations which will govern application of the Inclusionary Zoning program in commercial-to-residential building conversions.

The adoption of the comprehensive plan revisions is expected to trigger a wave of zoning map amendments and new development applications across the District. Why?

Allman The comprehensive plan establishes policy guidance for land use and development within the District. The proposed plan revisions will indicate where new and additional development can be accommodated. However, in order to implement the increased density envisioned in the plan, landowners and developers may have to upzone their properties in order to be consistent with the new planning guidance.

What do you envision as the future of the IZ program? Will this be something that continues making a difference?

Anything else that’s important for developers to understand?