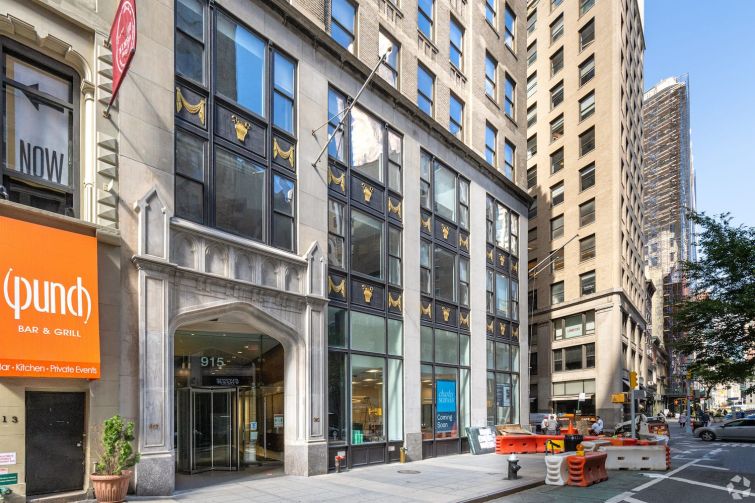 ABS declined to provide the asking rent in the deal, but CoStar Group data shows asking rents in the building range from $53 to $65 per square foot.

General Assembly first took space in the 20-story building in 2012, and then expanded by 13,386 square feet in 2014, as Commercial Observer previously reported.

As part of its renewal, General Assembly will consolidate its combined 30,000 square feet at 902 Broadway and 35 East 21st Street to 915 Broadway, TRD reported.

ABS handled the deal in-house via James Caseley and Carol Sacks. Bert Rosenblatt of Vicus Partners represented General Assembly. Rosenblatt did not respond to a request for comment.

“We’re very pleased to have General Assembly for the past 10 years, and we’re looking forward to the next 10,” Caseley said.