The firm picked up the 261-unit Overlook at Anaheim Hills, its second such purchase this year 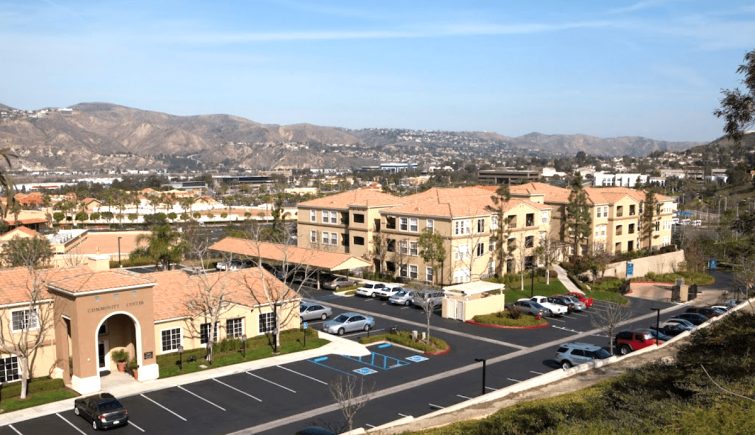 Multifamily trades in Southern California continue to drive the market as high demand persists through the tail end of the pandemic.

Daryl Carter, founder and CEO of Avanath, said that vacancy averaged 2.51 percent at Overlook from 2017 to 2019, and 1.68 percent over the last 12 months. Avanath also plans to make capital improvements to the property, including renovating the clubhouses and community spaces, and adding a dog park.

“Overlook at Anaheim Hills is a senior community, which is a very attractive property as the aging Baby Boomer generation is continuing to downsize and look for quality housing options that are also affordably priced,” Carter said in a statement. “In fact, the Anaheim market has an exceedingly limited senior housing supply and increasing call for units.”