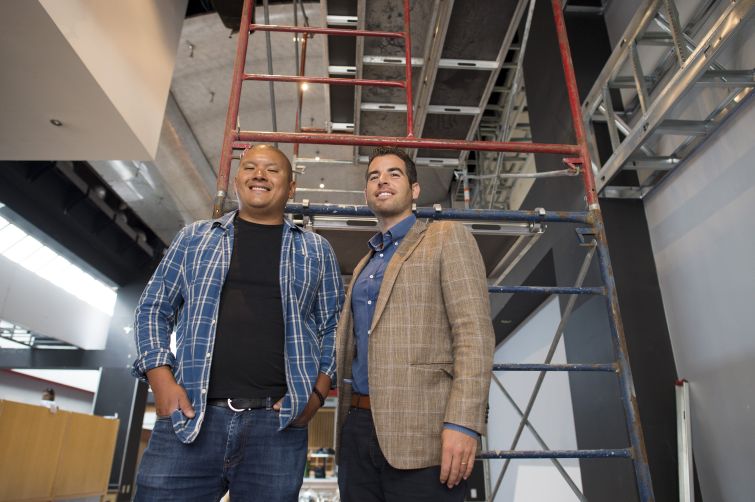 David Lee and Steven Salm at one of their vegan outposts in Toronto five years ago. Andrew Lahodynskyj/Toronto Star via Getty Images

The new PLANTA Queen has staked out a spot at 15 West 27th Street between Fifth Avenue and Broadway. The space has 3,600 square feet on the ground with another 2,000 square feet of selling space in the lower level.

The tenant was represented by Richard Skulnik and Lindsay Zegans of RIPCO Real Estate. According to Zegans, PLANTA Queen took over the remaining lease term of the former restaurant, Pondicheri, which runs through the end of March 2030.

The building owner, the Kaufman Organization, was represented by Michael Yadgard of Compass, but no asking rent was available.

Lee, along with co-founder and CEO Steven Salm, have seven restaurants open in Toronto and Miami. Along with New York, some of the concepts will be opening in West Palm Beach, Fla., and Bethesda, Md. The restaurants include PLANTA, PLANTA Cocina, as well as PLANTA Burger and PLANTA Queen, which is expected to open in Manhattan later this spring.

All of the menus are entirely free of animal meat and dairy products.