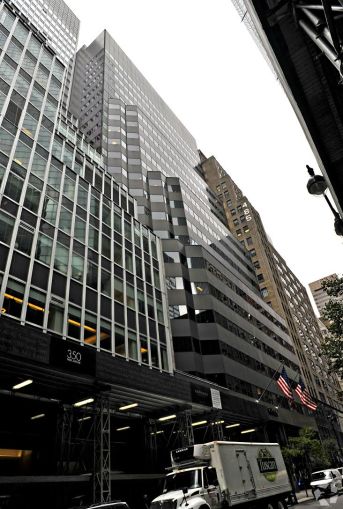 The National Bank of Egypt (NBE) will stay put in its 14,957-square-foot office at the Rudin family’s 40 East 52nd Street, Commercial Observer has learned.

The bank signed a renewal for its space on the entire 22nd floor of the 23-story Midtown building between Madison and Park avenues, according to tenant brokers Newmark.

Spokespeople for Newmark and the landlord declined to provide terms of the deal, but a CBRE report shows average asking office rents in Midtown were $82 per square foot in March.

NBE — which was founded in 1898 and is the largest bank in Egypt — first took space at 40 East 52nd, also known as the BlackRock Building, in 1987, according to Newmark.

Newmark’s Fred Smith and Thomas Burrus represented NBE in the deal. Rudin handled the deal in-house. A spokesperson for Rudin declined to comment.

“We are pleased to represent and support the National Bank of Egypt in its decision to continue their occupancy in New York City,” Smith said in a statement. “Their New York branch is located in a prime area that helps facilitate the company’s global client relations.”