The “Future of Cities” platform seeks to leverage sustainable practices as it pursues developments, public advocacy and venture funding 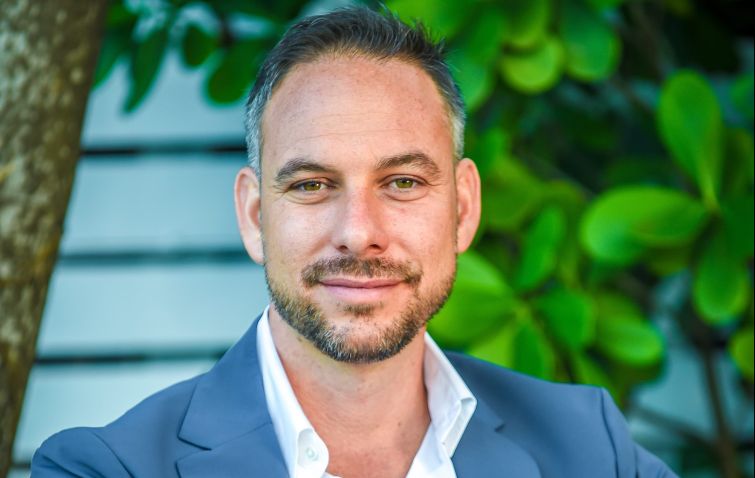 Tony Cho does not think small. The 42-year-old developer — most famous for being one of the developers of the 18-acre, Magic City Innovation District in Miami’s Little Haiti neighborhood — is launching the “Future of Cities” (FOC) a many-faceted, global effort that promises no less than to help change the face of urban life.

This new world, if you will, will take shape using the principles of resilience, inclusivity, and sound financial practice, according to Cho, who takes his cues from noted scholar Carlos Moreno, a lecturer at the Sorbonne in Paris, who developed the concept of the “15-minute city.” The promise of the 15-minute city is that everything one needs can be found within a 15-minute walk or bike ride, helping to reduce dependence on cars and the associated carbon footprints.

“We have to change the way we live, work, play and learn,” Cho told Commercial Observer, pointing to the built environment’s culpability in driving climate change, which could reportedly displace up to one billion people by 2050.

The FOC platform will be composed of three arms: the real estate development and investment division, the think tank (public advocacy), and a venture funding ecosystem.

The real estate development arm of FOC will focus on opportunity zones, which are designated neighborhoods where tax benefits are exchanged for a 10-plus-year investment commitment, and public-private partnerships. FOC is also raising capital for projects that it wants to develop with strategic partners.

Cho promises to announce a demonstration project for the FOC platform, a development that he said takes nature into account, instead of working against it, within the next six months. The project will be located in the Sun Belt.

FOC is also raising capital for its venture fund through special purpose vehicles and special purpose entities, and plans to announce its first venture capital investment in the next 90 days.

Unlike most other real estate developers, Cho has a background in Eastern philosophy. As a child, he lived in communal settings, such as ashrams, and he remains a fervent meditator. He also has a flair for the dramatic; in 2018, he told Indulge magazine, “My work is like a symphony. I make transformational real estate projects.”

Cho now serves as the founder and chairman of Metro 1, which has completed more than $2.8 billion in real estate transactions since 2005, and focuses on developing sustainable cities in South Florida and beyond. He is known as a pioneer going into older neighborhoods like Wynwood, Little River and Little Haiti, all in Miami, with a mission to revitalize them. The FOC platform will be headquartered in Little Haiti, an area that is growing in favor with developers due to its relatively high sea level.

Still, the Magic City project in Little Haiti shows the push and pull between forward-thinking development and fears of displacement for long-time residents. When asked about criticism that the project promoted gentrification, Cho noted that the Magic City partnership did not tear down any existing housing, and instead bought vacant, dilapidated warehouses that were demolished to make way for new development. The development group also committed $31 million to the Little Haiti Revitalization Trust.

In his own projects, Cho says that he leverages ESG (environmental, social and governance) strategies, under the aegis of FOC’s advisors.

The FOC advisory board includes Chris Castro, senior advisor to Orlando Mayor Buddy Dyer and director of sustainability and resilience for the city; Caitlin Taylor, design director at MASS Design Group; Greg Lindsay, a journalist and mobility expert, who serves as director of applied research at Canadian think tank, NewCities.

FOC’s partners include The Chopra Foundation, and Cho said that he is talking to representatives of other like-minded organizations, whose goals are to mitigate the effects of climate change as well as related social issues.