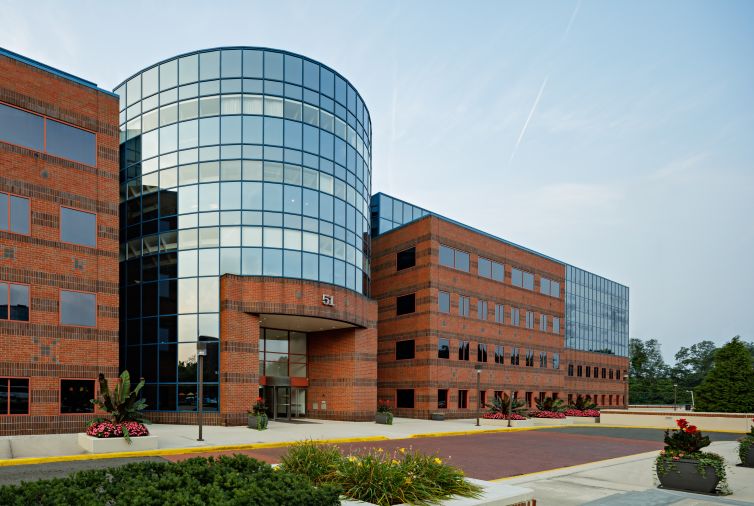 Mack-Cali Realty Corporation’s goal to divest its suburban office assets has taken another big step forward with a $255 million sale of a Northern New Jersey office portfolio that took a year to finalize.

The sale of Mack-Cali’s four-office building in Short Hills, N.J., to The Birch Group — announced Tuesday — follows a $254 million transaction for its 945,906-square-foot MetroPark portfolio in late March. It leaves the Jersey City, N.J.- based firm with around $250 million remaining in suburban assets to sell through next year.

Ricardo Cardoso, Mack-Cali’s executive vice president and CIO, said the transaction took roughly a year to complete, due largely to complications from the COVID-19 pandemic and lender concerns about uncertainties with the future of remote working.

The sale was further complicated by one of the portfolio’s anchor tenants, Dun & Bradstreet announcing recently that it would soon be vacating the portfolio.

“Trying to keep this deal glued together to get to a finish was a huge accomplishment,” Cardoso said. “This is a huge dent for us toward the progress of selling out of suburban office assets.”

In 2015, Mack-Cali previously had $3 billion of suburban office properties on its books. It’s slated to sell another $100 million, comprising six assets, during the remaining second quarter, before divesting of the remaining roughly $150 million throughout 2022.

The sale to The Birch Group generates $100 million of net proceeds — after retirement of financing and transaction costs — that Mack-Cali is planning to use toward paying down unsecured corporate debt during the second quarter.

Mark Meisner, founder and CEO of The Birch Group, said the company will employ a value-add strategy to the Short Hills portfolio that will complement $15.2 million of recently completed renovations made to the office buildings along with a newly constructed parking deck. The Nanuet, N.Y.-based firm, which has acquired more than $750 million of commercial office assets since 2019, tapped commercial design firm Gensler to lead design enhancements of the properties.

“This portfolio offers a unique opportunity to reposition historically high-performing properties back to best-in-class assets, Meisner said in a statement.

“A one-size-fits-all approach to asset management doesn’t work in this submarket, and our focus will be on enacting tailored improvement strategies to create enduring value for our tenants and investors alike.”

“This is the first time in history these four premier buildings – which have a long-standing reputation for attracting nationally recognized blue chip tenants – will trade as a cohesive portfolio,” Bernhaut said in a statement.