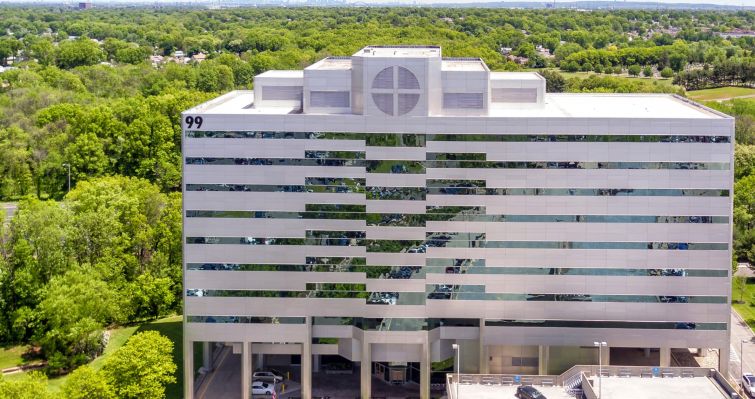 Mack-Cali Realty Corporation has sold one of its New Jersey office portfolios for $254 million to Opal Holdings as part of its strategy to divest its suburban office assets, Commercial Observer can first report.

The sale represents one of the largest suburban office transactions of the year.

The Metropark portfolio comprises 945,906 square feet and is located at 99 and 101 Wood Avenue South in South Iselin, N.J., and 333 and 343 Thornall Street in Edison, N.J. Mack-Cali is planning to use proceeds from the disposition to pay down unsecured corporate debt during the second quarter of 2021.

Ricardo Cardoso, Mack-Cali’s executive vice president and CIO, said the disposition, which took less than four months to complete, leaves it with around $500 million of remaining suburban office assets still to sell. Mack-Cali is slated to unload a further $360 million of its New Jersey office portfolio in the second quarter alone, he said, and the remaining $160 million — comprising 10 assets — will be spread out across sales this year and in 2022.

“For the last six years, we have been down the journey here of embarking on selling out of suburban office assets and clearly a transaction of this size — a $250 million deal for Metropark — puts a pretty large dent in what remains to be completed,” Cardoso told CO, adding that Mack-Cali had more than $3 billion of suburban office properties in its portfolio in 2015. “It took a lot of coordination from a lot of different parties to get this done.”

“The sale of this Class-A portfolio will potentially be one of the largest suburban office trades New Jersey sees this year,” Merin, an executive vice chairman at Cushman & Wakefield, said in a statement. “We have a longstanding relationship with Mack-Cali, and we appreciate their trust in our team’s ability to continually deliver results that help further execute their greater business plan.”

“This sale marks a key milestone in our strategy to sell non-core suburban office assets, which we expect to substantially complete in the near future,” Mahbod Nia, CEO of Mack-Cali, said in a  statement. “I commend the team’s focus and tireless efforts to bring such a significant transaction across the finish line despite the challenges of the current environment.”

Opal Holdings officials did not immediately respond for comment about the sale.