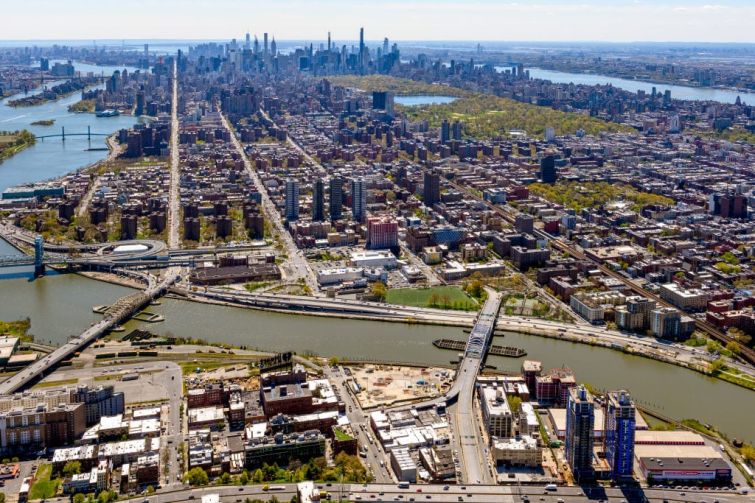 KIPP Schools is buying a development site in the South Bronx in order to build a school from the ground up, Commercial Observer has learned.

KIPP, a public charter school organization, is under contract to purchase 75 Canal Street West, a 33,640-square-foot lot in Mott Haven for $21.7 million. The site, at the corner of East 138th Street, comes with an opportunity to build up to 168,200 square feet, according to a source with knowledge of the deal.

KIPP, which stands for Knowledge Is Power Program, has a network of charter schools across the country located in low-income neighborhoods, including 15 in New York City. One of its first schools, which opened in 1994, was KIPP Academy in the South Bronx.

JLL’s Robert Knakal, Jon Hageman and Karl Brumback represented the seller, taxi mogul Victor Weingarten‘s Yellow Cab Realty LLC, in the deal. David Carlos from Savills represented the buyer. Weingarten, who had invested in taxi medallions beginning in the 1970s, used the industrial site as a depot and garage.

The site, which is zoned for transportation use, has three buildings on the premises and fronts three streets. It has an alternative address of 2522 Park Avenue.

It is located near a number of large development sites along the Mott Haven waterfront, across from Manhattan, including Brookfield Properties’ mega-residential project at the foot of the Third Avenue Bridge and The Arches, the first phase of which — two 25-story, high-rise apartment buildings — was completed in 2020.