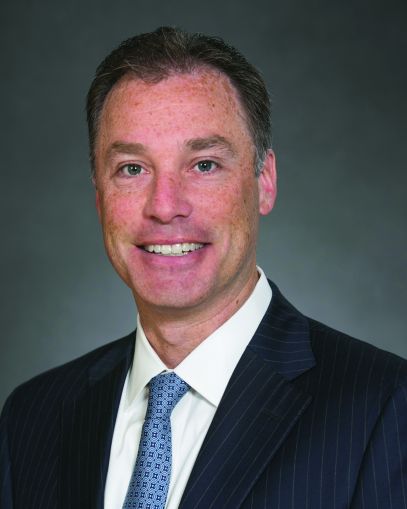 Kevin Egan is leaving Oxford Properties, Commercial Observer has learned. The senior vice president of investments for Oxford North America announced the move via an email to his contacts on Friday, sources said.

While his next move is unknown, Egan left with well-wishes from the Canadian firm.

“We wish to thank Kevin Egan for his important contribution to Oxford’s growth as a global business since joining us in 2010,” a spokesperson for Oxford said in a statement. “Kevin was one of Oxford’s early hires in the U.S. and has helped create a leading platform that is now substantially invested across all major asset classes across the country. We wish him well in his future endeavors.”

Oxford Properties, best known for its work at Hudson Yards and St. John’s Terminal, made waves even before the coronavirus pandemic, becoming a net seller of real estate equity and a net buyer of credit. It made more than $1.7 billion of subordinate credit investments in 2020. The firm locked in a $973 million financing in May 2020 for the construction of St. John’s Terminal in Hudson Square, one of the largest loans during the pandemic. It previously secured Google as a tenant in the project, with the internet giant taking the entire 1.3 million-square-foot property.

A past honoree on CO’s Power 100 list, Egan previously served as head of New York and global credit for Oxford, according to a press release from 2018. He also previously held positions at Goldman Sachs and UBS Group.

Update: This story has been updated to reflect that Egan previously worked for Goldman Sachs and UBS Group.