They got burned the last time there was such a land rush. Will it happen again? 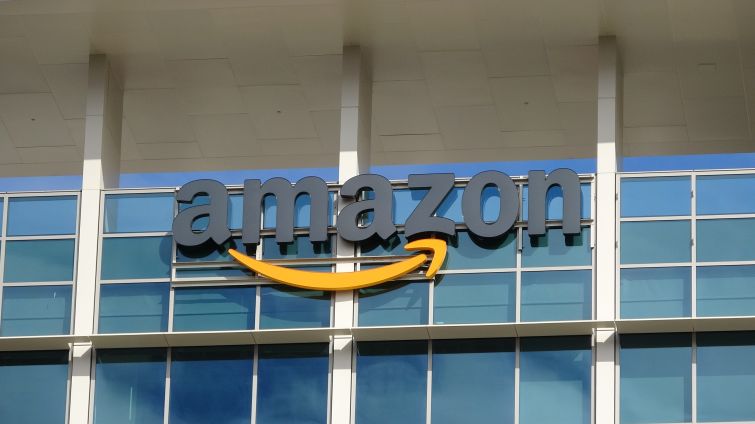 It’s little surprise, then, that for Clockworks, like for many other product makers in the environmental proptech space, business is booming.

“Last quarter, we had our best quarter ever in terms of new business. We’re projecting something like 40 percent growth this year,” said Nicholas Gayeski, co-founder and CEO of Clockworks Analytics.

In that, Clockworks is hardly alone. A PricewaterhouseCoopers report, “The State of Climate Tech 2020,” noted that “early stage investment into climate change is growing fast.”

“In 2013, the early-stage funding for climate tech companies was about $418 million,” the report said. “However, in 2019, total venture funding increased to $16.1 billion, a more than 3,750 percent increase. This is on the order of three times the growth rate of [venture capital] investment into AI, during a time period renowned for its uptick in AI investment.”

The embrace of environmental proptech is so strong that even the onslaught of COVID-19 couldn’t stop it. In fact, the health concerns that the pandemic spawned might’ve helped. Since the beginning of COVID, Amazon created a $2 billion “Climate Pledge” venture fund, and Microsoft, Unilever, and Bill Gates’ Breakthrough Energy Ventures all announced funds of at least $1 billion each, to name just a recognizable few.

Investors and companies involved in climate-related proptech are feeling the heat, pun intended.

Toronto’s Greensoil PropTech Ventures announced the launch of its second fund, the $100 million Greensoil PropTech Ventures Fund II LP, in March, the goal of which will be “investing in technologies to make the real estate industry more profitable and sustainable.” One product that received an investment from Greensoil’s last fund was CarbonCure, which enhances the curing properties of concrete to reduce its cement content, thereby reducing its greenhouse gas emissions.

The new fund recently announced that its first investment will be in Oxygen8, a manufacturer of high-efficiency HVAC and energy recovery ventilation systems.

“I started in the industry in 2003, and I’ve been saying since then that this is right around the corner. But I’m saying it with a very different level of confidence today,” said Jamie James, managing partner at Greensoil PropTech Ventures. “It feels like the investor community is aware that something needs to be done now, and they’re committed to doing something now.”

This is hardly a unique viewpoint, as many investors blend their desire for return on investment with an understanding that buildings are a major contributor to climate change, and that private industry has the means to mitigate this through technology.

“As an industry, we can no longer abide by outcomes where construction and real estate consume more than 40 percent of the energy, produce 40 percent of the emissions, and generate 40 percent of our landfill waste,” Heather Widman, a principal on the investment team at early-stage venture firm Building Ventures, told Commercial Observer in an email.

“Technology can have a massive impact across the entire lifecycle of a building,” Widman said. “Between dedicated funds like ourselves and our peers, climate impact funds, and generalist funds becoming increasingly interested in both the built environment and the impact it can have on our planet, more money is being funneled this way daily.”

Breana Wheeler is the operations director at The Building Research Establishment (BRE), a 100-year-old science organization dedicated to improving the built environment. Wheeler attributes the sector’s rise to both the push to tackle climate change and the rising prominence of data.

“Data is becoming super important to understanding how to move the needle on these big issues,” Wheeler said. “If we talk about things like net-zero carbon, how are we going to meet those goals to become a net-zero economy? What does that mean for our buildings? All of that is predicated on data, and what’s super important is that the quality of the data is there to be able to make sound business decisions. So, a lot of proptech is trying to solve for that problem.”

That’s something that the commercial real estate industry is increasingly open to, said Clockworks Analytics’ Gayeski.

“As education of building owners and the entire industry is occurring,” he said, “there’s a better understanding of how analytics on the data from building systems can fundamentally transform what they can know and manage about their building and building systems to drive better outcomes, in terms of energy environment, cost, health, and reliability.” 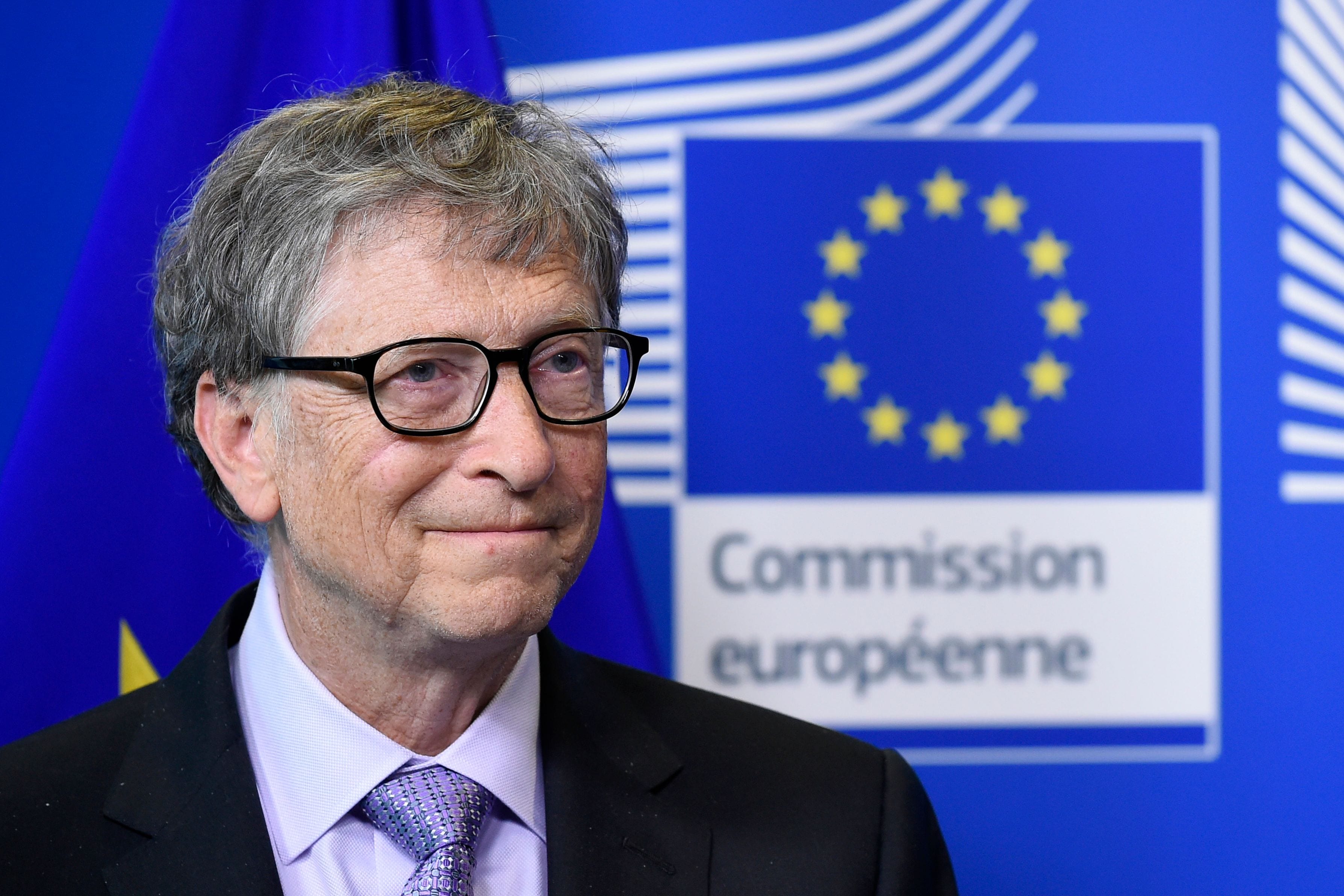 Viewing the environmental proptech landscape, there’s certainly no shortage of companies trying to improve the environment through proptech and finding rapidly growing interest.

“Five years ago, when we started PassiveLogic, we went to investors and pitched the environment or energy-efficiency side of this, and it was clear that it was a way uncool thesis in investing. We quickly buried the slides about efficiency, and just focused on the product as a technology product,” Harvey said. “Somewhere around January of 2020, all of a sudden, that whole investment market came to life.”

Harvey believes numerous factors are responsible for this, from various new environmental laws to Australian wildfires that received much coverage worldwide.

“The fires brought the implications of climate change to the surface in a very real way that caused people to get serious in a very short period of time,” Harvey said. “So we’ve seen that dramatically change.”

Ryan Morris, chairman and chief executive of Turntide Technologies, found the same when seeking investments in his company’s Smart Motor System, which conserves much of the energy wasted by motors within buildings, and claims HVAC energy consumption savings averaging 64 percent.

“In the early years, we had to crop the proverbial desert. Generally speaking, the venture community was very scared of investing in hardware until very recently, just in the last year,” Morris said. “In the last six months, the tide has really shifted to where everybody wants to be part of the sustainability story now. So, now we have a huge amount of demand on the investment side.”

That said, the current wave of environmental proptech investment does face a potential obstacle in the form of the hangover from the clean tech boom of the late 2000s. The bust there cost VC investors more than half of their $25 billion in investments, according to an analysis from the Massachusetts Institute of Technology’s Energy Initiative.

But, between the ever-growing wave of environmental concern and the advancement of climate-related technology, never mind the renewed emphasis on healthy environments from the COVID pandemic, the general perception is that this wave will not meet the same fate.

“What’s changed is that proptech has come into its own as an investment category,” said Christopher Yip, partner and managing director at RET Ventures, an early-stage venture fund focused on multifamily-related proptech. “A lot of energy-efficiency technologies have matured and advanced, such that the real-world applications and the return on investment have improved. So, the deployment of these technologies has become much more feasible.

“What we’re seeing now,” he added, “is that the commercial case for energy-efficiency investments is becoming attractive enough that you have property owners doing this of their own accord, or have stakeholders pushing them to do this. That’s what’s driving this groundswell toward climate- and sustainability-focused proptech.”