Holt Construction Expands at 875 Avenue of the Americas 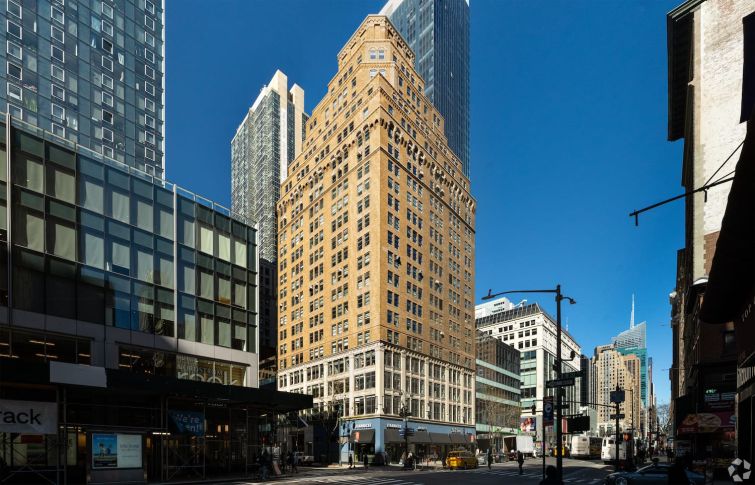 Holt Construction — the firm working on the renovation and expansion of Terminal 8 at John F. Kennedy International Airport — expanded its offices at 875 Avenue of the Americas, Commercial Observer has learned.

The firm signed a 10-year deal for 6,992 square feet comprising the entire 11th floor of the 26-story Midtown South building, according to landlord broker Lee & Associates NYC. Asking rent was $54 per square foot.

Holt currently has about 6,000 square feet at 875 Avenue of the Americas in two non-contiguous spaces on parts of the 10th and 11th floors, according to Lee NYC. It plans to move to its new digs in June.

The deal comes months after the Pearl River, N.Y.-based Holt named Patricia Zugibe as its new chief executive officer, the first woman to hold that post in the company’s 100-year history.

“We are extremely pleased to have secured a new long-term commitment in this challenging environment with such a valuable tenant,” Lee NYC’s Dennis Someck said in a statement. “This serves as yet another testament to the fact that New York will too bounce back to normal.”

“We are extremely pleased to have created and facilitated a lease solution that is positioning the company for future growth and success,” Armano said in a statement.