The media company wants to leaseback about one-third of the 120,572-square-foot property for Fox Sports operations 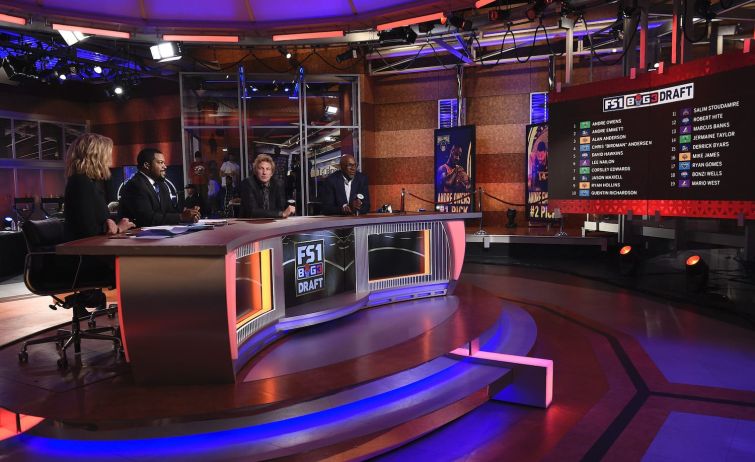 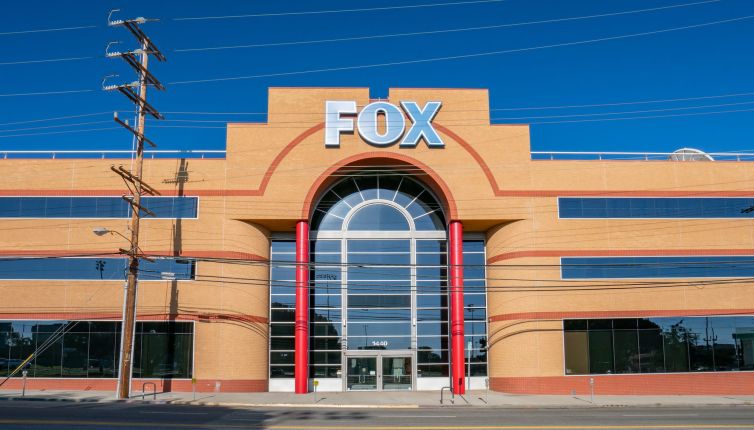 The broadcast media company founded by Rupert Murdoch is looking for an investor to buy into its 120,572-square-foot Fox Sports media office campus on L.A.’s Westside, Commercial Observer has learned. Fox hopes to leaseback approximately one-third of the space — which would be roughly 40,190 square feet — for seven years, according to documents shared with CO. The remainder of the building will be vacant.

When Walt Disney Co. acquired 21st Century Fox and its film and TV studios for $71.3 billion in 2019, the remaining assets were spun off to form Fox Corp., which produces preeminent content — including NFL Super Bowl games — under Fox Sports, Fox News, Fox Business and more. The Sepulveda campus is located near other major tech and media firms, such as Google, Amazon, Apple, Facebook, and HBO, that drive the office market on L.A.’s Westside.

Fox’s motivation for a sale-leaseback remains unclear, whether it plans to shrink its office space or make an opportunistic play, given the high demand for broadcasting and modern office space, or something else entirely. Experts say L.A. is uniquely positioned to recover, thanks to persistent demand for content creation space and accompanying office and support space. And the submarket with Century City, West L.A. and Santa Monica consistently posts the highest average asking rents in the county.

For example, Hackman Capital Partners bought into and will take over managerial operations at Raleigh Studios in Hollywood, and acquired Sony Pictures Animation Campus — both announced in January. Last month, Hackman announced a $1.25 billion plan to expand the soundstage and office space at the historic Television City studios.