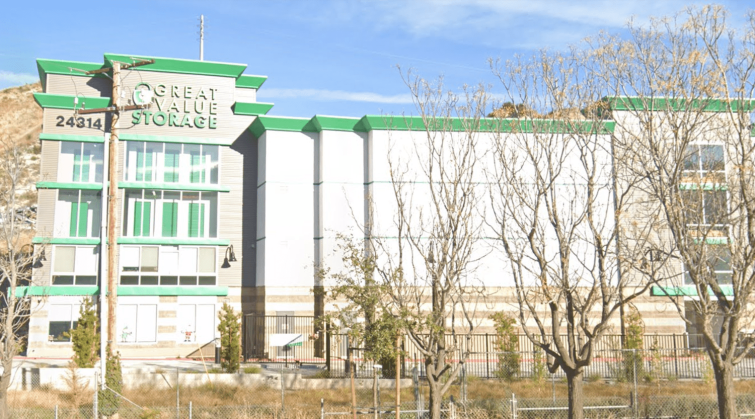 WCP developed the property in 2019 at the suburban area north of the San Fernando Valley at 24314 The Old Road. photo: Google Maps

WCP developed the property in 2019 at the suburban area north of the San Fernando Valley at 24314 The Old Road. Greg Wells, Mike Mele and Luke Elliott with Cushman & Wakefield represented WCP and announced the transaction.

“Because of its excellent supply/demand characteristics, overall muted new supply pipeline and very difficult entitlement process, Los Angeles remains one of the most sought-after self-storage markets in the U.S.,” Wells said in a press release.

The self-storage industry has seen up and down periods since the onset of the pandemic throughout the country, including periods of rising rents and increasing demand, which led to a lot of new self-storage development as investors looked for more stable alternatives.

On the national stage, the self-storage sector grabbed the spotlight last year after firms like Cascade Investment, run by Bill Gates, and Blackstone’s REIT put in billions of dollars into self-storage. Developers are expected to add 43.6 million square feet of rentable self-storage space to the U.S. this year. Invesco Real Estate recently provided a $116 million loan to ASB Real Estate Investments and The William Warren Group on a portfolio of 10 self-storage properties spread across five states, including in L.A.

With a total inventory of almost 60 million square feet of stock, the L.A. self storage sector is still “supply-starved,” according to a report by Yardi Matrix, leading to some of the highest street rates in the country. On the last day of 2020, Commercial Observer reported Lendlease acquired a 3.5-acre self-storage site for $92 million. In terms of cost per square foot — about $1,167.62 — it was the priciest in the country during 2020. However, it was the only sale in L.A. during the year, and it will be replaced for a $600 million mixed-use development project.