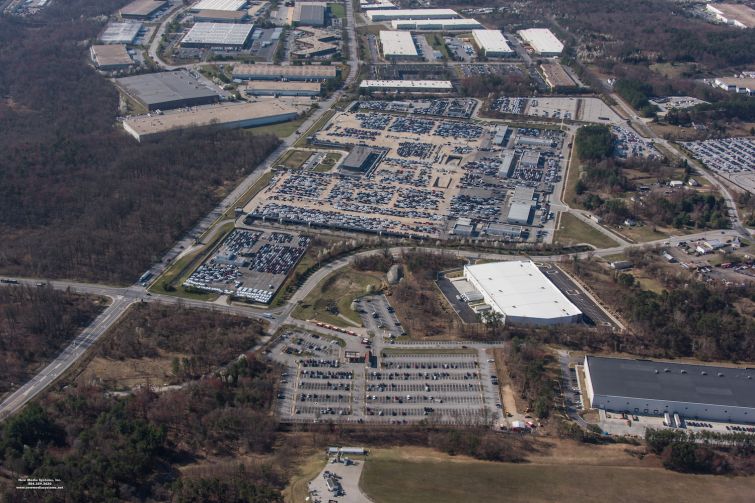 Newmark represented both sides in the deal.

Located at 1200 Stoney Run Road, the property offers the potential to build Class A industrial product in one of the nation’s premier industrial markets.

“This is a rare site in the BW Corridor, directly adjacent to BWI Airport,” Ben McCarty, a director for Newmark, told Commercial Observer. “Currently fully leased to Amazon, providing long-term, stable cash flow, the property has the potential to support a Class A industrial development if Amazon were to ever vacate.”

HLNP had originally acquired the site in 2017, and operated an airport parking service for its first four years.

“During COVID, the airport parking business was materially impacted,” McCarty said. “Newmark’s leasing team worked with ownership to create value by leasing the site, landing Amazon on a long-term lease. Once leased, the seller elected to sell the property.”

Amazon, perhaps the nation’s biggest gobbler of industrial real estate the past two years, uses the site for what’s called industrial outdoor storage (IOC), or properties that provide uncovered ground to support industrial users. The most common IOS sites in the area range from 3 to 20 acres, with less than 25 percent of land occupied by buildings. According to McCarty, it has quickly become an institutional asset class throughout the region.

“With sub 5 percent vacancy and a lack of available land, we anticipate IOS to grow in popularity over the next few years,” he said.