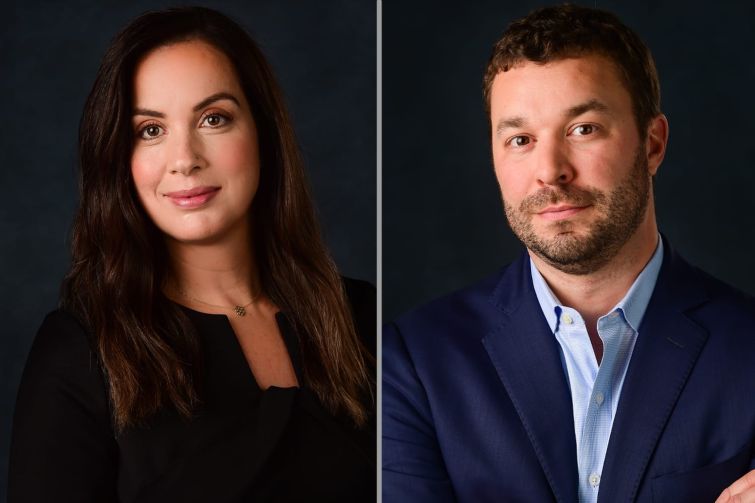 Colleen Wenke (left) and Chris Balestra were named president at Taconic Partners, the first time the firm has had the role in its 25 year history. Photo: Taconic Partners

Developer Taconic Partners named longtime staffers Chris Balestra and Colleen Wenke as presidents, the first time the firm has had the role since it was founded 24 years ago, Commercial Observer has learned.

“We’re thinking about not necessarily succession, but how do we provide for the future of this firm and for the future of all of them who have invested their careers in Taconic?” Bendit said. “It was a natural evolution to come to this point.”

“Charlie and I have no plans of giving up our roles,” Pariser added. “But this is a way of really strengthening the organization.”

Wenke joined Taconic fresh out of college 20 years ago, and led the firm’s development and construction practice, overseeing both ground-up and restoration projects, according to Taconic.

Balestra joined Taconic in 2005, previously served as a bank officer for M&T Bank, and has been involved in nearly $4 billion of real estate acquisitions in New York City while at Taconic.

As part of their new roles, Wenke and Balestra will continue to oversee more of the day-to-day operations of Taconic, freeing up Bendit and Pariser to focus on strategy, deals and new opportunities.

“I think they do a better job at what they do than I do,” Bendit said. “We take great pride in their accomplishment and how they’ve grown into the position they’re stepping into.”

The promotions at Taconic came the same week that the developer was able to land a $600 million capitalization with its partner, Nuveen Real Estate, for a life sciences development at 125 West End Avenue.

Bendit and Pariser said the firm is also focused on finishing up the second phase of the Lower East Side’s Essex Crossing development this year, along with potentially starting a new multifamily project in Inwood, looking to expand its development advisory business, and actively invest in new projects.