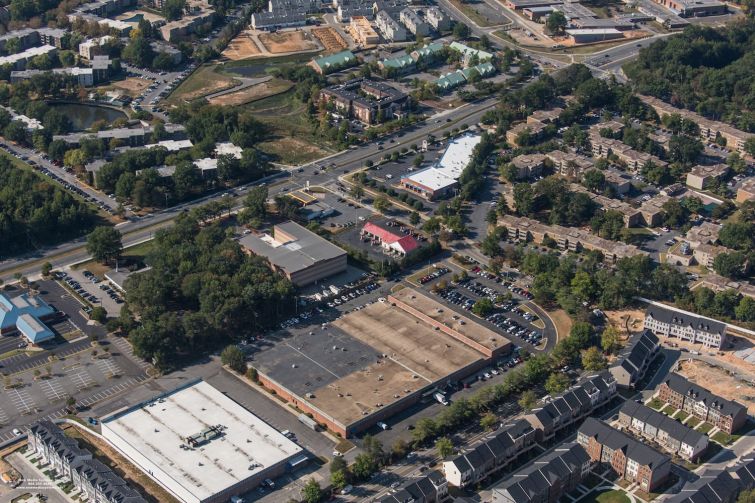 Fernau LeBlanc Investment Partners was the seller in the deal. Newmark was the sole broker in the transaction.

“We have witnessed robust growth in the industrial sector in Prince George’s County over the past 18 months, partially due to the continued expansion of data centers in Northern Virginia,” Cris Abramson, a Newmark executive managing director, told CO. “The influx of industrial tenants priced out of Northern Virginia has been a key component to the county’s recent success.”

Located in Prince George’s County, the property is currently 100 percent leased, and offers ceiling heights of 19’x6″ in the warehouse and dock-high loading on two sides.

The property is located near I-295 and MD Route 1, making it well-positioned to serve the greater Baltimore-Washington metro area.

“10001 Aerospace represents a rare opportunity to buy below replacement cost in Prince George’s County,” Abramson said. “The county’s immediate proximity to the affluent population base of Washington, D.C., Northern Virginia and Maryland make this location a focal point for logistics users and investors alike.”

The D.C. industrial market consists of 252.8 million square feet stretching across D.C., Maryland and Northern Virginia. Recent Newmark research revealed the pandemic has brought some disruption to the industrial market, but also created much opportunity as e-commerce accelerated and modern, last-mile distribution space increased in demand.

Joining Abramson on the deal was Newmark Directors Ben McCarty and Nicholas Signor.