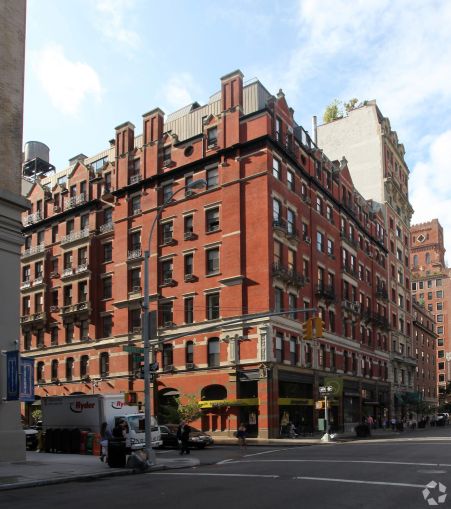 A nail salon, a pizzeria and a French bakery all took space on the ground floor of TF Cornerstone’s residential building at 23 East 10th Street in Greenwich Village, the landlord said.

In the largest of the three deals, QQ Nails and Spa signed a 10-year lease for 3,208 square feet in the building, also known as The Albert, to open its 11th location in Manhattan, according to the landlord. QQ plans to open its new outpost in the coming weeks.

The tenant had no broker in the deal and the landlord handled it in-house.

Neapolitan-style pizzeria Simò Pizza also signed a 10-year lease, this one for 2,154 square feet, in the seven-story building between University Place and Broadway for its second location, TF Cornerstone said.

Simò was founded in 2017 by the former owners of Rossopomodoro with an outpost at TF Cornerstone’s 90 Gansevoort Street in the Meatpacking District. It plans to open its new location in the spring.

TF Cornerstone handled the deal in-house, while Simò had no brokers.

The final recent retail lease in the building was for French bakery Maman, which inked a 10-year deal for 1,841 square feet, according to TF Cornerstone. Maman was founded in SoHo in 2014, and expanded to locations in Montreal and Toronto.

Asking rents in all of the deals were $175 per square foot, a source with knowledge of the transactions said.

“Cultivating dynamic local retailers that offer a variety of unique services and experiences is a hallmark of TF Cornerstone’s portfolio,” Steve Gonazlez, senior director of retail leasing for TF Cornerstone, said in a statement. “These leases will continue our tradition of being an additive presence of every neighborhood in which we call home.”