'Your boy is in default,' lawyers for Meyer Chetrit wrote about Yoel Goldman 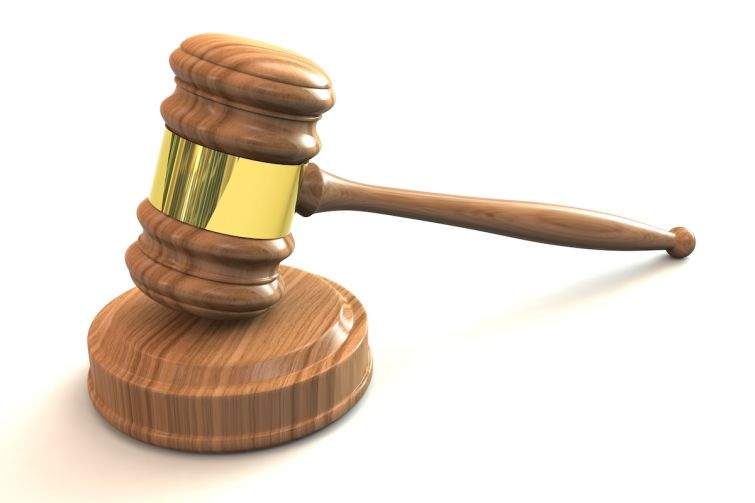 Meyer Chetrit took the next step in his lawsuit against developer Yoel Goldman over an $8.5 million loan balance on Friday, asking a judge to appoint a receiver to administer and sell Goldman’s interests up to the amount owed.

In December, Chetrit filed a confession of judgement against Goldman for $12.6 million, what remained of a $19.4 million loan that Chetrit had lent the developer in 2019, and the interest it had accrued, PincusCo Media reported. The judgement was later amended to $8.5 million.

Goldman fired back a week later with a countersuit against Chetrit to vacate the confession, arguing that he did not owe as much as Chetrit claimed.

At the time, Goldman was already facing an avalanche of trouble with his company All Year Management, which is embroiled in a number of defaults, foreclosures and lawsuits. But the trouble on Chetrit’s loan predated the pandemic, according to court documents.

Chetrit, one of four brothers who comprise the privately-held Chetrit Group, entered into the loan agreement with Goldman in November 2019, with the plan that Goldman would make four payments of $4.8 million every two months beginning on Jan. 10, 2020, per the court documents. “Goldman defaulted on the note practically from the beginning,” Chetrit claimed, adding Goldman paid only $3 million by the first deadline.

Prior to the second deadline on March 10, 2020, lawyers for the two parties were arguing over the amount due, according to an email exchange filed with the court.

“Your boy is in default,” Chetrit’s counsel, Josh Graff of Sukenik, Segal & Graff, wrote to Goldman’s lawyers. “The entire unpaid balance together with accrued interest is due.”

Earlier in the exchange, Graff used a biblical warning that loosely translates to, “By tomorrow you’ll see this sign,” a phrase Moses used to warn the pharaoh of the impending plagues.

“The only one laughing tomorrow better be Chetrit,” Graff responded.

Chetrit and Goldman arrived at a forbearance agreement before the March deadline, where Goldman would pay out the back balance on the upcoming payment deadlines and Chetrit would waive some interest, according to the terms. But Goldman continued to miss payments, and, by July 2020, when the note was due, Goldman had just paid $1.5 million in addition to earlier payments in January and March, according to documents filed by Chetrit.

Goldman claims that he made a total of close to $10 million in payments, more than the $7.7 million Chetrit claims, and that the forbearance agreement had wiped $5 million off the loan balance. Goldman also wrote in his complaint that the loan was the result of a failed real estate endeavor, in which Chetrit had invested, but they agreed to discontinue the project when Chetrit’s failure to “provide certain required funding caused development delays and financial injury.” In an answer filed Friday, Chetrit denied that characterization.

While the lawsuit is between Goldman and Chetrit personally, Goldman’s personal assets are tied up with All Year, which is undergoing a restructuring, as it deals with the many creditors and stakeholders who want to salvage what they can.

Chetrit’s lawyer did not immediately respond to a request for comment. Goldman’s lawyer, Tratner, declined to comment.