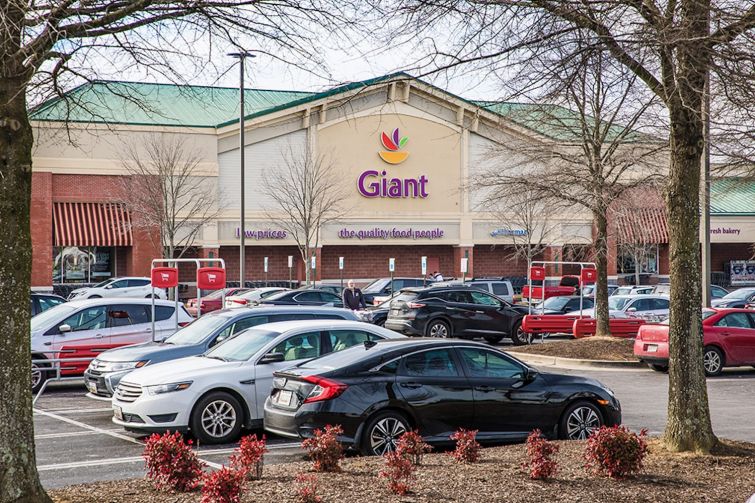 JLL represented the seller, JCR Companies, in the deal and also secured $10.4 million in acquisition financing at a 10-year fixed rate for the buyer.

SEE ALSO: Manhattan’s Third Quarter Sales Prove the Recovery’s Not Quite There. Yet.

“The shopping center has a strong grocery anchor in Giant, provides stable cash flow and is located in a high-growth submarket,” Jordan Lex, a senior director at JLL, told Commercial Observer.

Located at 7025 Berry Road, at the intersection of Route 228 and Indian Head Highway, Manokeek Village Center is less than 12 miles from D.C., and as JLL noted, 83,000 vehicles pass by per day.

“Manokeek Village Center provides the buyer a majority of income from essential, credit tenants in a high-growth suburb of Washington, D.C., characteristics that are in demand from both buyers and lenders,” Lex said.

JCR Companies originally acquired the property in 2015 in a $22.5 million deal with Klaff Realty.

Joining Lex on the deal was JLL Managing Director Bill Moylan and Director Daniel Naughton. Evan Parker, also a director at JLL, represented the owner on the financing opportunity. The buyer represented itself on the purchase.