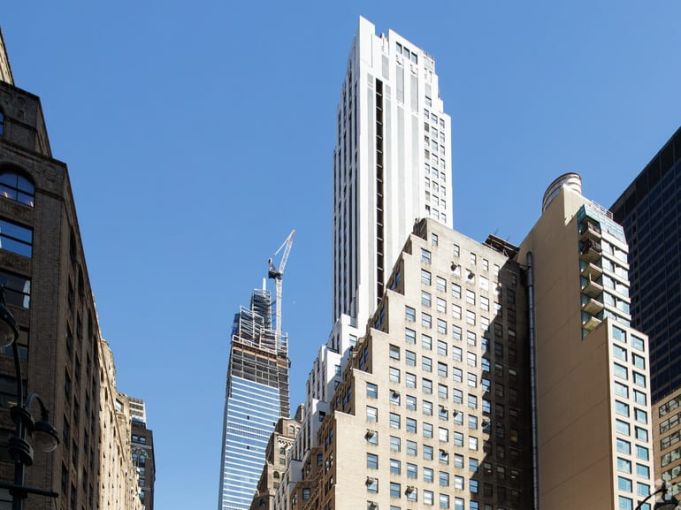 The firm signed a sublease with Cushman & Wakefield for the space at RPW Group’s 43-story Midtown building between 39th and 40th streets, Crain’s New York first reported. Asking rent was $49 per square foot, a source with knowledge of the deal said.

In October, Saadia bought Lord & Taylor, one of the oldest department stores in the country, in a bankruptcy auction from Le Tote for $12 million, Bloomberg reported. It also picked up the e-commerce business of New York & Company owners RTW Retailwinds last year, which it has kept operational even as the retail shops shuttered.

Saadia plans to resurrect Lord & Taylor as an e-commerce brand later this year, but has not decided if it was going to open physical stores under the banner yet, Women’s Wear Daily reported.

Its New York City office brings Lord & Taylor back to the neighborhood after it sold its 424 Fifth Avenue flagship to WeWork and Rhône Capital for $850 million in 2019. Amazon picked up the property last year for $1.15 billion and plans to open a 2,000-person office in it.

C&W put the 275 Madison office — which it took over after it acquired Massey Knakal — up for sublease before the coronavirus pandemic hit, and Saadia was able to nab the space at a 30 percent discount compared with direct spaces in the building, according to tenant broker Savills.

Manhattan has an ever-increasing amount of sublease space in the wake of the coronavirus pandemic, which has started to drive down the prices on direct deals.

Gabe Marans, Andrew Zang and Greg Albert of Savills represented Saadia in the lease, while C&W handled it in-house via Stuart Romanoff, Franklin Speyer, Michael Baraldi and Lexie Perticone. A spokesperson for C&W declined to comment.

“Jack Saadia, principal and co-founder of the Saadia Group, sought a brand-appropriate space for Saadia’s recently acquired brands and tapped Savills for a strategic plan that included identifying an ideal location; one that would allow Lord & Taylor and New York & Company to quickly establish operations while maintaining a New York City presence and accommodating future growth,” Savills’ Zang said in a statement. “To that end, we evaluated the market and identified a plug-and-play opportunity at 275 Madison Avenue that allowed for immediate occupancy and minimal up-front capital expenditure costs.”