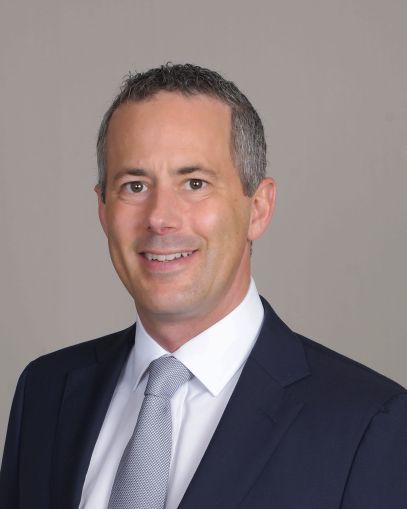 Goldstein joins from JLL, where he was a senior director in the brokerage’s loan sales division for two years, also based in L.A. Previously, he spent 14 years at Eastdil Secured before moving to HFF in 2018 (which then became part of JLL in 2019).

In his new position, Goldstein will kickstart Lev’s new West Coast base, and play an integral role in expanding the firm’s product offerings as well as its geographic footprint. Lev’s focus on technology, coupled with its capital markets expertise, was a significant draw, he said.

“I’m energized by the technology and team that Lev has assembled to date,” Goldstein said. “We are in a unique time in history, and the confluence of market conditions and customer demands position Lev to grow quickly and establish a stronghold on financing advisory transactions.”

“We’re excited to welcome such an experienced CRE executive to our firm,” Yaakov Zar, founder and CEO of Lev, told CO. “Greg’s understanding of the importance of our technology made him a clear fit for Lev. As we continue to serve clients nationwide across asset classes, Greg will help us establish a strong presence on the West Coast, and be closer to those we work with. His experience in true real estate investment banking will be of tremendous benefit to our growing team.”

Zar launched Lev in 2019 and the company has been off to the races ever since. Only last month, it expanded its New York team with the hiring of Amanda Saltzman, Justin Piasecki, Aaron Prager and Avi Zuckerman from Avison Young.

In an interview at the time of Saltzman’s hiring in February, Zar said that Lev — which blends both human intelligence and artificial intelligence — “continues to focus on building market-leading technology so that every single one of our clients can get the best financing experience possible,” adding that “we’re focused on bringing on top-notch talent.”