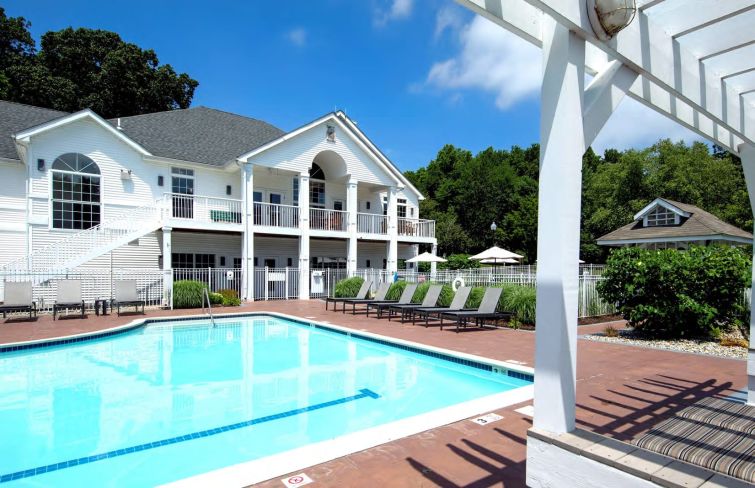 SYM Investments has inked nearly $66 million in acquisition financing and more than $1 million in capital expenditures (capex) funds for a multifamily development in Trumbull, Conn., Commercial Observer has learned.

KeyBank provided the 10-year Freddie Mac loan for The Royce at Trumbull that Sym purchased  in partnership with Skywood Properties, sources familiar with the project told CO. The floating-rate loan features four years of interest-only payments followed by a 30-year amortization schedule.

The transaction was negotiated by Meridian Capital Group Senior Vice President Jake Handelsman, who is based in the company’s Boca Raton, Fla. office.

“We recently closed a complex bridge deal for this client, so when this deal came into play, we decided immediately that a floating-rate Freddie Mac loan was the way to go,” Handelsman said in a statement. “The fact that we were able to obtain such a favorable rate in today’s market with rates shifting so rapidly as well as providing capex gave the client the comfort to take on a longer-term loan. This closing went smoothly from start to finish thanks to our close relationship with the borrower and the strong relationship with the lender.”

Officials for KeyBank and SYM Investments did not immediately respond for comment.

Located at 100 Avalon Gates, The Royce at Trumbull is a 340-unit, multifamily community consisting of 11 three- and four-story buildings. The asset, built in 1997, features one-, two- and three-bedroom apartments averaging approximately 1,100 square feet.

The property’s common amenities have been recently upgraded to include a new clubhouse; a two-level fitness center with a yoga studio; an upgraded, outdoor swimming pool; indoor basketball court; a billiards lounge and children’s play areas.