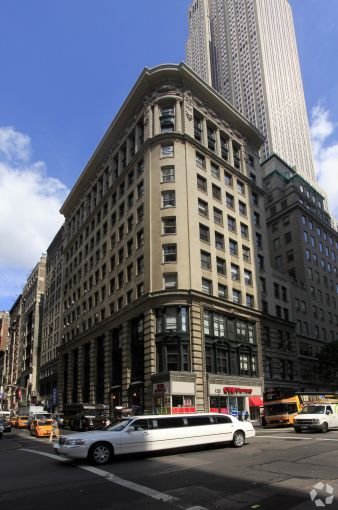 Home textile company Ramallah Trading Co. signed an 11-year, 10,150-square-foot lease for a showroom and office on the entire ninth floor of the 12-story, 120,000-square-foot building between West 32nd and 33rd streets. It is doubling the size of its office, which is currently located two blocks south at 295 Fifth Avenue.

Housewares company Home Expressions, which is also at 295 Fifth, leased a 3,190-square-foot showroom for five years on the fifth floor at 320 Fifth. Both companies will relocate later this year.

Jonata Dayan and Brett Weiss of Resolution Real Estate Partners handled all three transactions on behalf of the landlord. They also represented Ramallah and Home Expressions in their leases.

Brause has added a handful of features to help tenants feel more at ease during the pandemic, including MERV 13 filters and a HEPA-rated air purifier in the lobby.

Dayan noted that “this area has long been a destination for textile and fashion businesses and we hope to welcome more textile tenants from 295 Fifth Avenue.”