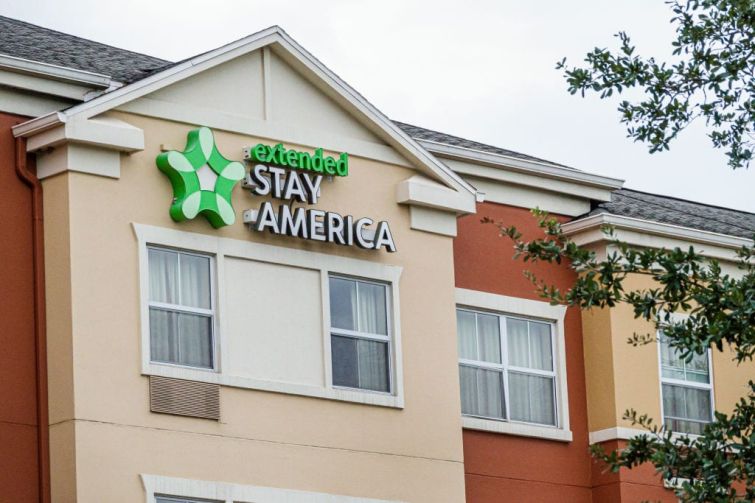 The CEO of hotelier Extended Stay America defended its $6 billion sale to Blackstone Group and Starwood Capital Group amid a growing backlash from investors who oppose the deal, claiming it undervalues Extended Stay.

Bruce Haase, Extended Stay’s CEO, said in a statement on Thursday that the all-cash offer from Blackstone and Starwood “provides a compelling and certain return for our shareholders” and urged the approval of the sale.

“Management’s recommendation, and the board’s decision, to approve this transaction, reflected careful consideration of the value achievable under the company’s business plan, the execution and market risks inherent in the plan, and the capital needed to execute the plan,” Haase said. “We look forward to discussing the rationale for this transaction with our investors.”

Haase’s statement comes after five Extended Stay investors came out against the deal this week, arguing the $6 billion price undervalues Extended Stay and questioning the timing of the sale before an expected surge in the travel industry, Bloomberg reported.

On Monday, two top-10 investors in Extended Stay — Tarsadia Capital and Hawk Ridge Capital Management — said they planned to vote against the sale, according to Bloomberg.

Three more followed the next day, with SouthernSun Asset Management, Cooke & Bieler, and River Road Asset Management all saying they would also vote to shoot down the acquisition.

Last week, Extended Stay announced that Blackstone and Starwood teamed up to buy an equal stake in the chain, which targets longer-term guests than traditional hotels and offers rooms with kitchens.

The deal, which was expected to close in the second quarter of this year, would give Blackstone and Starwood control of Extended Stay’s 564 properties, totaling about 62,500 rooms, around the country. Extended Stay also has 86 franchises.

The pending transaction comes at a time when the hospitality sector has been battered by the pandemic, which forced travelers to stay at home, and hotels to shutter or file for bankruptcy. Despite the distress, Blackstone said it expects business travel to return as more people get vaccinated and Extended Stay will be able to capitalize on that.

Extended Stay’s minority investors agreed with that notion and questioned why the chain would sell itself right before the expected boom, Bloomberg reported. It’s unclear if the investors have enough votes to tank the sale, but at least one law firm announced it’s investigating the deal on behalf of investors to see if it violates securities laws or breaks fiduciary duties.