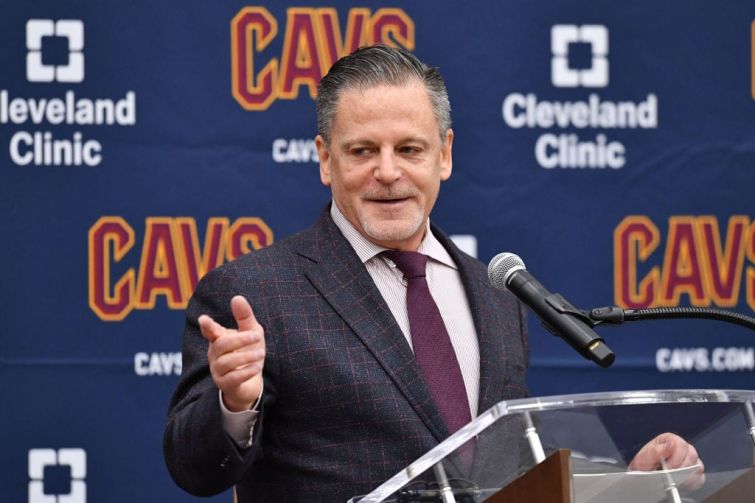 Rocket Companies, parent company of Quicken Loans and Rocket Mortgage, closed the day at roughly $42 per share, up from $24 at market open. The rally paralleled the GameStop saga in February, as it appears to be driven by a somewhat organized push from Reddit retail traders in response to the high short interest from hedge funds in the company.

Rocket, which went public in August, released its first full quarter earnings on Feb. 25, posting $4.7 billion in revenue for the final quarter of 2020, and $15.7 billion for the year, tripling its 2019 income, according to the Detroit Free Press.

The company’s stellar quarter was likely due to the record increase in home mortgage lending over 2020, spurred by the extraordinarily low interest rates in place because of the coronavirus pandemic. Nationwide, mortgage debt grew 7 percent over 2020, the fastest rate since 2006, surpassing $10.3 trillion, according to Experian.

The average 30-year mortgage interest rate declined all through 2020, beginning in April, then began slowly rising again in January, according to data released by Freddie Mac. As of last week, the average rate stood at 2.81 percent, the highest since July but still below pre-COVID levels.

Rocket also announced a special dividend of $1.10 per share for holders of the stock on March 9, prompting a Reddit post on the popular subreddit r/WallStreetBets titled, “$RKT to the Moon Through March 9”.

Rocket founder and chairman Dan Gilbert, who also owns real estate firm Bedrock Detroit and the NBA‘s Cleveland Cavaliers, has a majority of shares in the company. This rally grew his wealth by as much as $25 billion, according to Bloomberg.