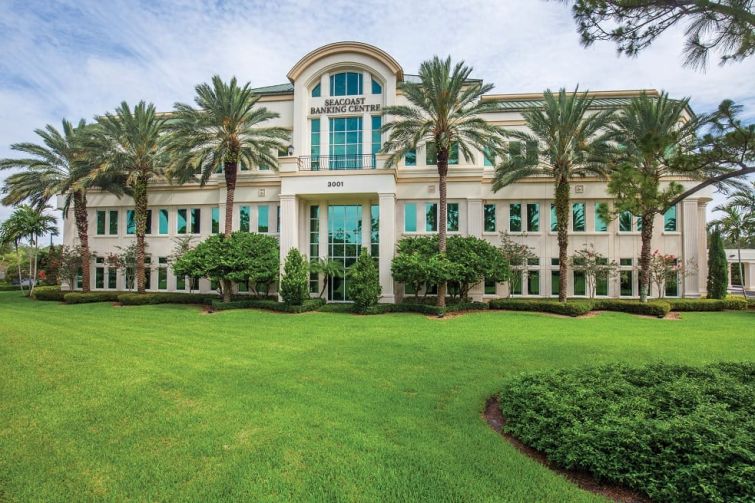 The firms are expanding their offices in southern Florida, Anthony Librizzi, a managing director at Cushman & Wakefield, who represented the landlord in the deal, told Commercial Observer. Asking rents for both offices were $29 per square foot.

Janny Montgomery Scott will take over 7,031 square feet, signing a 10-year lease earlier this week. The firm is relocating from across the street, where it occupies space in Gardens Plaza at 3300 PGA Boulevard, and will make the move by the end of the year.

Cummings & Lockwood inked a seven-year deal last month. It will occupy a little over 4,300 square feet, relocating two miles west from Golden Bear Plaza on 11760 U.S. Hwy 1 North by the end of this quarter.

Located between Route 1 and Interstate 95, the three-story, 67,500-square-foot, 3001 PGA Boulevard is situated in the center of Palm Beach Gardens and within walking distance of the luxury Gardens Mall. Other tenants include law firm Nason, Yeager, Gerson, Harris & Fumero and Seacoast National Bank, the latter of which downsized and freed up space for Janney Montgomery Scott.