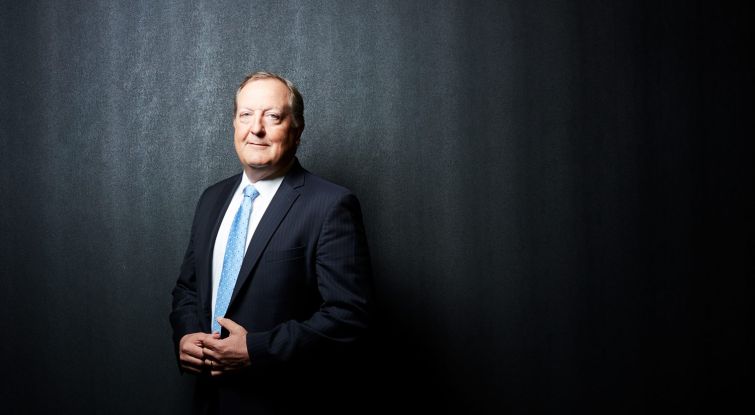 A group of investors that includes The Sapir Organization are trying to buy Columbia Property Trust for $2.24 billion.

Arkhouse Partners, Sapir and 8F Investment Partners made an offer to acquire the real estate investment trust (REIT) on Thursday morning for $19.50 per share in cash, Bloomberg first reported.

“We are experienced real estate investors that believe in the long-term value of Columbia’s high-quality office holdings,” the investors wrote in a letter on Thursday. “We have spent considerable energy and time evaluating Columbia’s portfolio, operating markets, management and strategy, and have made a meaningful investment in the company. However, we are concerned about the company’s lengthy track record of underperformance in the public market and challenges the company faces on its current course.”

Columbia confirmed in a press release that it received the offer and said it will “carefully evaluate the proposal to determine the course of action that it believes is in the best interest of the company and all Columbia stockholders.”

“This non-binding proposal, which is the first received by the company from the Arkhouse Group, is subject to due diligence, various conditions, and lacks committed financing,” Columbia said in the release.

The investor group, which reportedly already owns around 3.3 percent of Columbia, wrote in its letter that it executed a term sheet with an unnamed “global alternative investment management firm with approximately $50 billion in assets” and was ready to move forward with the due diligence process “right away.”

The takeover offer comes a month after the Manhattan-based Columbia released its fourth-quarter 2020 earnings, which showed its revenue hit $62.9 million, down 8.6 percent from the previous year and a 23 percent drop from the previous quarter.

And while Columbia finished the year with a strong 95.6 percent office occupancy rate, it’s poised to lose some key anchor tenants this year.

Earlier this week, Columbia said that Arkhouse nominated six directors to the REIT’s board, but Columbia said none were suitable, Bloomberg reported.

Columbia said it tapped Morgan Stanley as its financial adviser on the takeover offer and Wachtell, Lipton, Rosen & Katz as its legal adviser.