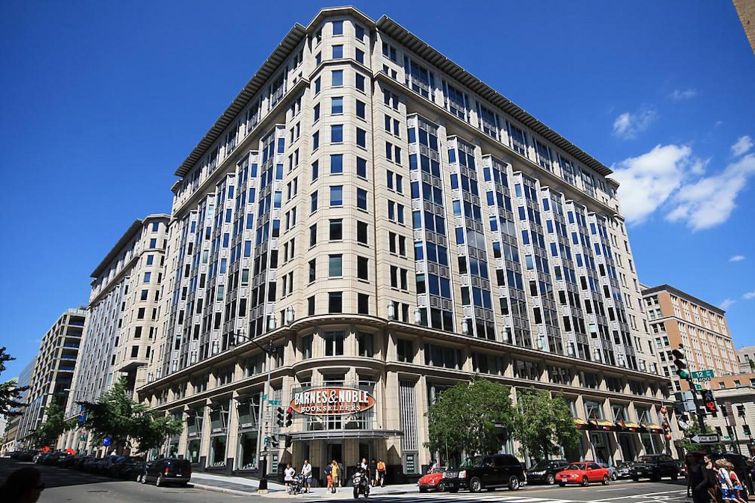 A joint venture between MetLife and Norges Bank Investment Management acquired the building in 2014 in a $505 million deal.

Located at 555 12th Street NW, the property is situated just one block from Metro Center in D.C.’s East End submarket.

The law firm is relocating from its current home of 55,000 square feet at 701 Pennsylvania Avenue NW, which it has been in since 1991. It signed a 10-year lease renewal in 2010, but with the lease expiring, it looked for better terms.

The space was previously anchored by another law firm—Arnold & Porter—which relocated to 601 Massachusetts Avenue NW.