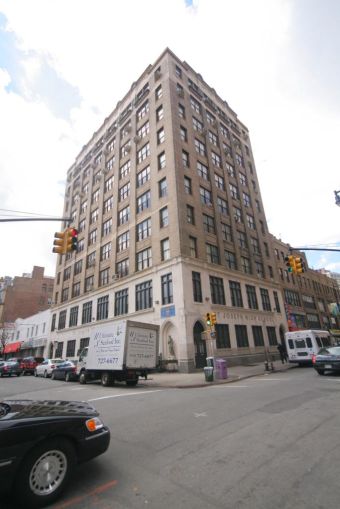 The charter school signed a more than 30-year deal for 80 Willoughby Street, formerly St. Joseph High School, to open a new elementary school in the 10-story building, according to Crain’s.

Newmark’s Justin DiMare and Ross Kaplan represented the school in the deal. It’s unclear who handled it for the landlord, United American Land. A spokesperson for Newmark did not respond to a request for comment.

Brooklyn Prospect Charter School was founded in 2007, and currently has four other locations around the borough serving grades kindergarten to senior year of high school, according to its website.

Public charter schools have seen a 7 percent increase in enrollment so far this year, and the Brooklyn Prospect Charter School is the second large lease for a new campus signed around the city this month.

The Hellenic Classical Charter School in the second week of March signed a 45-year ground lease on Staten Island to build a new 36,000-square-foot campus, and renewed its neighboring 23,000-square-foot property that currently houses pre-kindergarten to second-grade classes, as Commercial Observer previously reported.