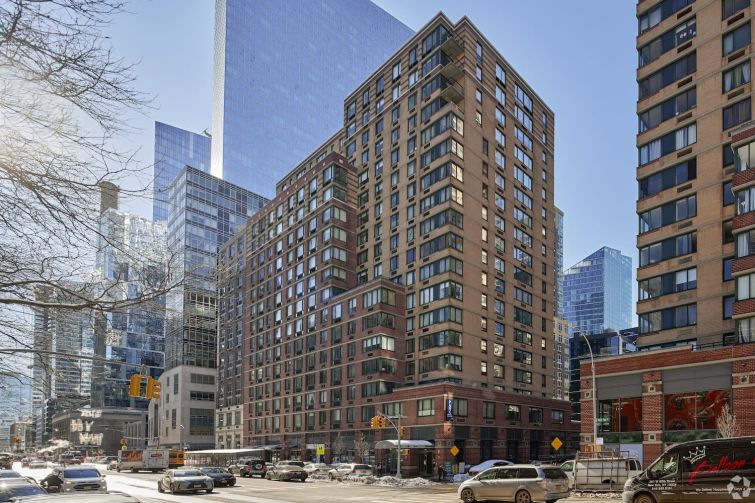 High-end supermarket Brooklyn Fare plans to open a 21,600-square-foot outpost on the Upper West Side, brokers on the deal said.

Brooklyn Fare signed a 25-year lease for space on the ground floor of the Brodsky Organization’s 75 West End Avenue, in the Lincoln Square submarket between West 62nd and West 63rd streets, The Real Deal first reported. Asking rent for the retail space in the apartment complex was $85 per square foot.

The grocer, which focuses on organic and artisanal goods, will take over the storefront formerly occupied by Western Beef, which closed at the end of last year, and plans to open in the summer, according to brokers Lee & Associates NYC.

Brooklyn Fare opened in 2009 with its first location at 200 Schermerhorn Street in Downtown Brooklyn, and later opened outposts in the West Village and Hudson Yards, the last of which is also home to the three Michelin-starred eatery Chef’s Table.

Brad Schwarz, JP Sutro and Morris Dweck of Lee NYC represented both sides in the deal.

“Lincoln Square has been rapidly evolving into a true neighborhood over the past five years, and Brooklyn Fare is extremely well-positioned to prosper,” Schwarz said in a statement. “Their high-quality, affordable options will meet the needs for this diverse neighborhood.”