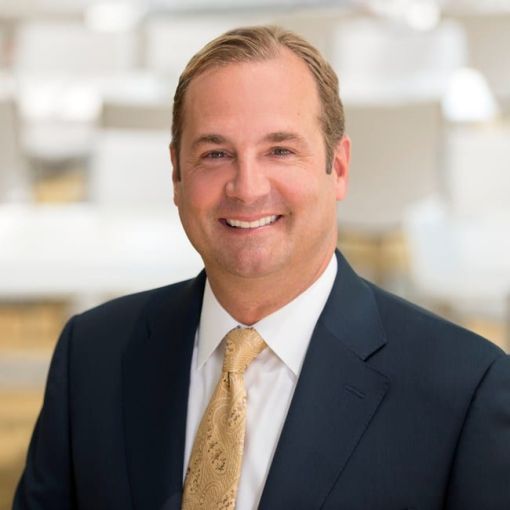 Marriott also announced the promotion of Stephanie Linnartz as the company’s new president. She was previously president of consumer operations, technology and emerging businesses.

Capuano, whose appointment is effective immediately, will also join Marriott’s board of directors. He was previously group president of global development, design and operation services.

“Tony has played a critical role in Marriott’s growth over the last decade,” J.W. “Bill” Marriott Jr., Marriott International’s executive chairman and chairman of the board, said in a statement. “He will be a terrific leader as we continue to advance our growth strategy while also navigating the market dynamics of the COVID-19 pandemic.”

In his prior role, Capuano, 55, was responsible for leading global development and design efforts and overseeing Marriott’s operations around the world, where he grew the company’s footprint from just over 3,200 properties in early 2009 to more 7,600 by year-end 2020. He also spearheaded Marriott’s “Commitment to Clean” initiative designed to enhance its “already substantial” cleaning protocols.

Sorenson, who had been CEO since 2012 and was the first non-Marriott family member to fill that position, died of pancreatic cancer on Feb. 15 at the age of 62. He helped lead a $13 billion merger with Starwood Hotels, which made Marriott the biggest hotel company in the world with more than 30 brands in 110 countries.

“I am honored to be appointed to take the helm of Marriott, but it is a bittersweet moment,” Capuano said in a statement. “Arne was a mentor, a champion and a friend to each member of his close-knit leadership team. It is because of Arne’s efforts that we are prepared to move forward with this transition.”

Capuano takes the helm after the toughest year ever for Marriott as the coronavirus pandemic upended travel and emptied hotels. Marriott had an annual loss of $267 million in 2020, its worst year on record, The Wall Street Journal reported.

A Cornell University graduate with a bachelor’s degree in hotel administration, Capuano is a member of the American Hotel and Lodging Association’s Industry Real Estate Financial Advisory Council.

Linnartz, who began her Marriott career in 1997, played an active role during the company’s acquisition of Starwood while overseeing the integration of business-critical systems, including reservations, property management, revenue management and loyalty programs. She was Marriott’s global chief commercial officer from 2013 to 2019.

A College of Holy Cross alum with a bachelor’s degree in political science, Linnartz also earned her Master of Business Administration from The College of William & Mary. She currently serves on the board of directors of The Home Depot. 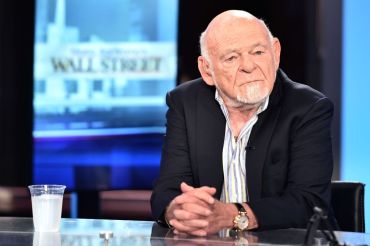 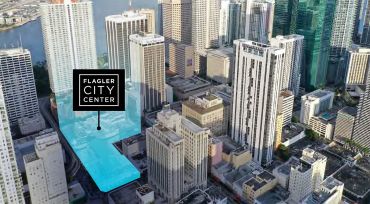