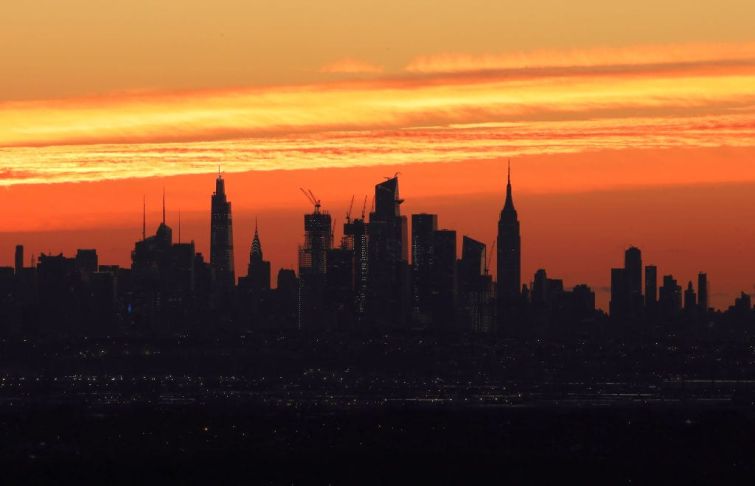 Manhattan’s smaller, “mom-and-pop” landlords are the second most likely in the country to default on their loans, a new report found.

The study by RealtyTrac found that single-family rental owners in Manhattan were at the highest risk of default, behind only landlords in Mohave, Ariz.

RealtyTrac found that 48 percent of all similar landlords across the country who own less than 10 properties were at “above-average” risk of default because of the financial impact caused by the coronavirus pandemic and many have highly leveraged loans.

“The job losses in a handful of severely impacted industries due to the COVID-19 recession have disproportionately affected renters,” Rick Sharga, executive vice president of RealtyTrac, said in a statement. “Federal, state and local governments have responded by enacting eviction bans to protect tenants, but in doing so, have inadvertently put many landlords at risk.”

The study — which was first reported in Crain’s New York Business — took into account the percentage of rental properties in an area, the unemployment rate and properties’ loan-to-value ratio. Manhattan got a risk score of 70.6 in RealtyTrac’s study, behind Mohave’s 77.2 and slightly above Kern, Calif.’s 70.1.

Following similar bans by individual states and cities, the Centers for Disease Control and Prevention passed a national eviction moratorium last year. It was recently extended to March 31, as the economic effects of COVID-19 have caused millions of Americans to lose their jobs and made them unable to pay rent.

However, some critics argued the ban didn’t address the crisis awaiting renters, who could face a huge bill of back rent when it’s lifted, or property owners who can’t collect rent.