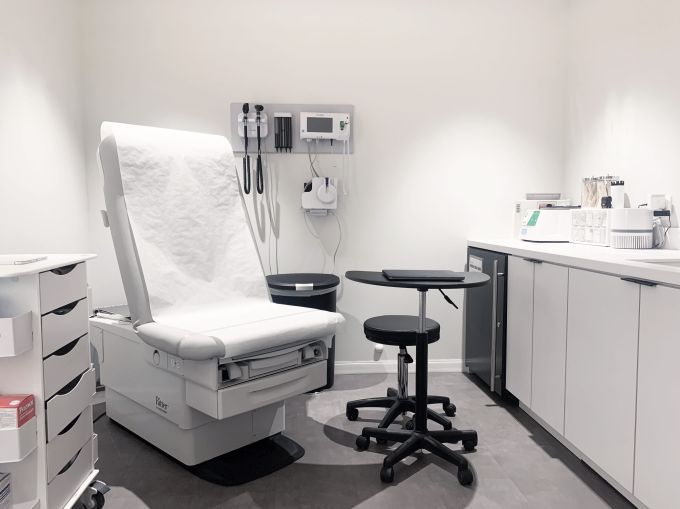 Medical startup Eden Health raised $60 million in a Series C round, on top of $25 million raised in 2020, to expand its offering, the company announced Thursday.

The New York-based Eden, which provides a health concierge service for employers with both telehealth and on-site offerings, has partnered with commercial real estate landlords to make Eden an office amenity.

“Our mission as a company is to create a world where every person has a relationship with a trusted health care provider,” Co-Founder and CEO Matt McCambridge told Commercial Observer. “Our goal around this funding is to make sure we’re accelerating that for more and more people.”

In 2019, the company opened its first location in New York City in partnership with Convene, which has since made Eden available to all of its members in addition to its employees. Eden has continued to team up with real estate landlords, including Sterling Bay in Chicago and The Connell Company, where it opened a clinic at the company’s mixed-use development in Berkeley Heights, N.J., last September.

“A lot of landlords are going to have to make health and wellness the differentiating factor,” McCambridge said, adding that as remote work becomes more common, health care amenities could drive occupancy and relevancy. “As work becomes more flexible, making sure that building stays relevant for that individual, no matter where they might be, that’s a key part of what we think about when we work with landlords to open up physical assets.”

That said, the company’s virtual offering, which gives members on-demand access to their care team, currently makes up the majority of its business. Pre-COVID, around two-thirds of Eden’s health care was done virtually, while through COVID, it’s been about 95 percent, McCambridge said.

But virtual care has its limits, as many health services — such as screenings, vaccinations and most physical therapy — must be done in a health facility, said McCambridge.

And with health and safety taking center stage in people’s minds, he expects health care as an amenity to continue long past COVID.

The new funding, which brings the total raised by Eden to $100 million, will help Eden expand to more cities, with Boston, D.C., Los Angeles and Houston as the next targeted markets. The funding round was led by Insight Partners, with participation from Amigos Health, Aspect Ventures, Company Ventures, Flare Capital, Flexcap Ventures, Max Ventures and PJC.

Eden Health was founded in 2015 and employs 120 people. At the start of the pandemic, Eden implemented a screening app for employees that now covers 40,000 members, while revenue grew 800 percent in 2020 compared with 2019, per the company.