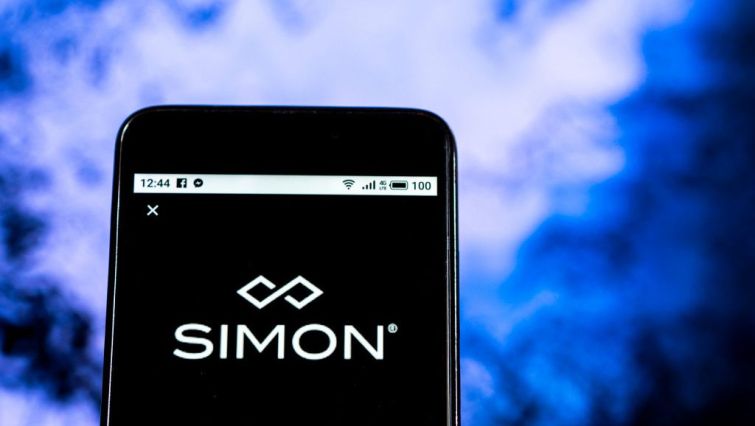 Simon defaulted on Deutsche Bank’s $200 million loan for the 1.2 million-square-foot mall in the summer and the lender put the property up for auction on Tuesday for $130 million, the Marietta Daily Journal reported. However, no bidders stepped up, so Deutsche will take over the property.

A spokesperson for Simon did not immediately respond to a request for comment.

The largest mall owner in the country losing control of a mall is the latest sign of strain in the retail market, which has been battered during the coronavirus pandemic as stores have been forced to close for months, shoppers have stayed at home after they reopened and dozens of retailers have filed for bankruptcy.

Brookfield Property Partners announced this week that it lost $2 billion last year with its retail side posting a $222 million loss in operational cash flow. It also laid off 20 percent of its retail staff in September with plans to sell off some of its malls, CNBC reported.

Simon has not posted its fourth quarter of 2020 results yet, but it posted $145.9 million in income during the third quarter, a 73 percent drop from the same time in 2019.

Aside from the Town Center mall, Simon also plans to give up control of four other struggling malls around the country that carry a $410.9 million mortgage debt, MarketWatch reported. The properties are the Mall at Tuttle Crossing in Dublin, Ohio; the Southridge Mall in Greendale, Wis.; the Montgomery Mall in North Wales, Pa., and the Crystal Mall in Waterford, Conn.

Simon recently completed its acquisition of rival Taubman Centers at a nearly $800 million discount, after trying to back out of the deal, and has spent the pandemic picking up bankrupt retailers like JCPenney and Brooks Brothers. Despite the struggles, the mall owner’s portfolio includes 10 of the most valuable malls in the country and analysts have not counted Simon out.

“If anybody’s going to make it through this in a reasonably unscathed manner — I say that because nobody is going to be unscathed — it’s going to be Simon,” Patrick Wilson, a portfolio manager at CenterSquare Investment Management, previously told Commercial Observer. “Their balance sheet and the breadth and quality of their assets, I think, will win the day in the end.”