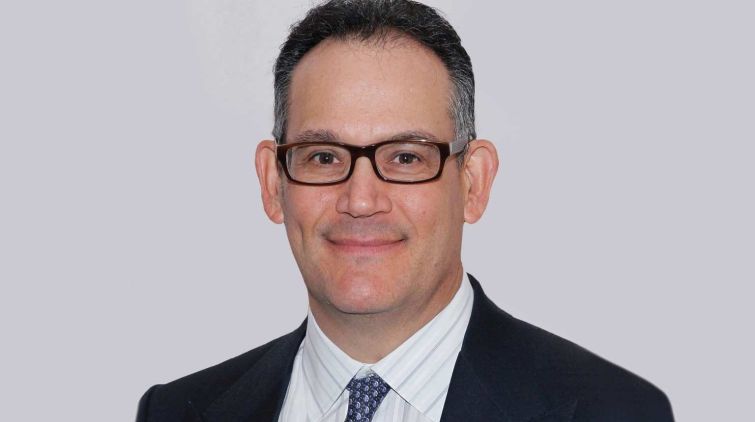 Mall giant Simon Property Group faced another disappointing quarter as the coronavirus pandemic continued to rage, with the company seeing a huge drop in earnings as it fell short of expected revenue numbers.

Simon posted $145.9 million in income during the third quarter of this year, a 73 percent drop compared to the $544.3 million it had in the same quarter of last year.

Meanwhile, the nation’s largest mall owner had $1.06 billion in total revenue this quarter, coming up short of the $1.08 billion in revenue analysts expected Simon to pull in this past quarter. Its revenues were also down $1,367 compared to the second quarter, when Simon had its worst on record since the second quarter of 2011.

Despite the numbers, Simon CEO David Simon was positive in his remarks and noted the company still had more than $600 million in cash flow this quarter.

“I am pleased with the solid profitability and substantial improvement in cash flow from operations we generated in the third quarter,” the CEO said in a statement. “Despite COVID-19, we are encouraged by the increases we are seeing in shopper traffic, retailer sales and tenant rent collections across our portfolio.”

The mall giant also continued to improve its rent collection from tenants. In the third quarter, Simon collected 85 percent of its rent, an increase from the 72 percent it collected in the second quarter.

Simon has spent the pandemic trying to get out of its $3.6 billion purchase of rival Taubman Centers, duking it out with tenants in court over missed rent while buying up bankrupt retailers including JCPenney and Brooks Brothers.

While some analysts remained skeptical about Simon’s acquisitions of bankrupt retailers, David Simon has constantly praised the decisions. During the last earnings call, he said it would make “$1 billion-plus” on its investment in Brooks Brothers “without question.”

“We get out of bad stores, we buy the inventory at a discount, we right-size the overhead,” Simon said. “We operate with a better business judgment and, lo and behold, you suddenly have a business that’s got positive [earnings before interest, taxes, depreciation and amortization].”

During the third-quarter earnings call, David Simon did not confirm rumors that it was in talks with Amazon to lease up vacant department stores to turn into warehouses and blasted local governments for their treatment of malls during the pandemic.

Simon only had to reclose one mall in Texas recently, but complained that malls have been treated “unfairly and inconsistently” throughout COVID-19.

“We deal with what we deal with,” David Simon said. “Obviously, the level of inconsistency has been very frustrating.”