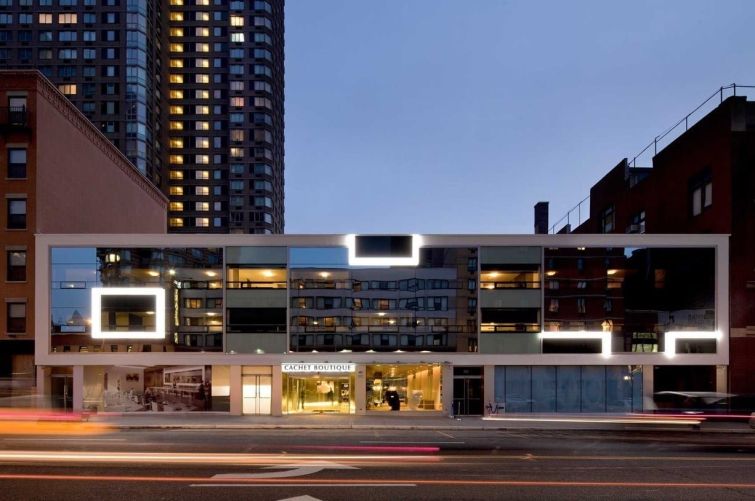 One of the oldest restaurants in New York City, Delmonico’s steakhouse, plans to open a Times Square outpost at the Cachet Boutique New York Hotel.

Delmonico’s signed a 15-year lease for 20,000 square feet at the base of the 105-room hotel at 510 West 42nd Street, according to CoStar Group data and a source with knowledge of the deal. The asking rent was $1.2 million per year.

The steakhouse started its life as a small Financial District pastry shop in 1827, then relocated to the triangle-shaped building at 56 Beaver Street in 1837, where it remains today, according to its website. At least 11 United States presidents have dined at Delmonico’s, and it’s the rumored birthplace of the baked Alaska and eggs Benedict, Eater New York reported.

Delmonico’s plans to open its new Cachet hotel location in the summer.

Meridian Retail Leasing’s James Famularo brokered the deal for both the tenant and the landlords, Cachet Hospitality Group and Adam Hochfelder. Famularo declined to comment.

Cachet, Merchant and Hochfelder bought the three-story hotel for $30 million in 2017 and completed a renovation of the property by mid-2019, according to property records and Hotel News Resource.