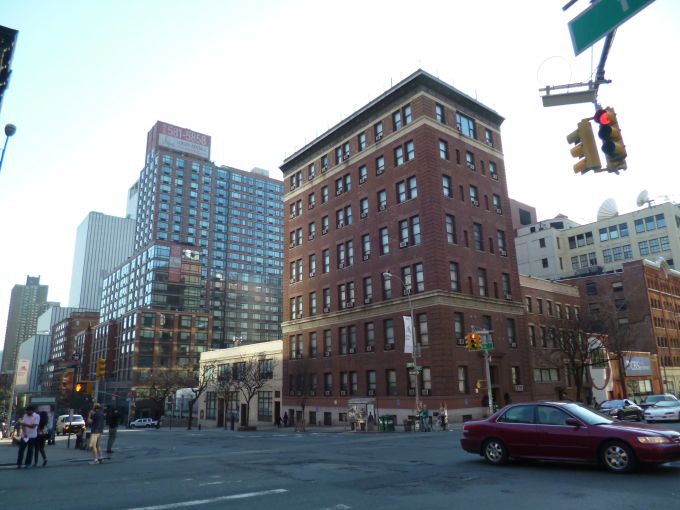 A spokesperson for ViacomCBS confirmed the sale and said the building would be used to support the operations of its adjacent building.

The sale, which closed on Jan. 22 but hit records on Wednesday, comes after GlobeSt.com reported ViacomCBS was in talks to put the 600,000-square-foot 524 West 57th up for sale while it downsizes its workforce and shifts it to other properties around the city.

ViacomCBS told GlobeSt.com that the report was inaccurate, but that it is in the process of reviewing its real estate portfolio. (The building at 524 West 57th has yet to sell.)

A spokesperson for Extell did not immediately respond to a request for comment. It was unclear who brokered the deal.