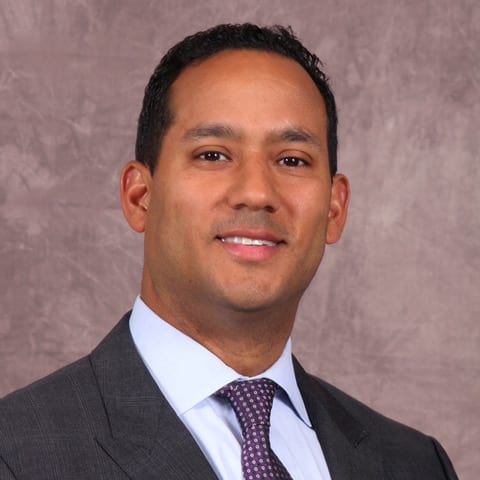 Ourman’s replacement at Bank of America couldn’t immediately be determined and Bank of America officials declined to comment. He joined the bank in 2007 and was responsible for originating and structuring debt, including both fixed- and floating-rate commercial mortgage-backed securities as well as transitional balance sheet loans. Previously, Ourman was a senior vice president in Lehman Brothers’ global real estate group, again focused on CMBS, in addition to mezzanine loans and bridge equity opportunities.

He received a B.A. in Economics from Brown University.

Apollo has remained an active lender throughout the COVID-19 pandemic. Recent originations include $307 million in financing for two L.A. luxury mixed-use projects in December, but the investment manager also provided $274.9 million for Silverstein Properties to acquire the massive U.S. Bank Tower in Downtown L.A. in July 2020, and teamed up with Deutsche Bank to fund Hackman Capital Partners and Square Mile Capital Management’s $500 million purchase of Silvercup Studios in November.

The firm racked up more than $1.1 billion in originations in the third quarter of 2020 alone. In a November interview with CO, Weiner spoke of the lending platform’s diverse appetite: “With respect to the balance sheet CRE lending business, we’ve closed hotel deals and retail deals; we’re looking at office deals, industrial and self storage, and mortgage, mezz and construction financing,” he said. “We take a deal-by-deal approach; we’re looking at construction financing. While we have a lot in New York, and we’ve added to New York with Silvercup and some other deals, we’re continuing to look at other major markets like Chicago, San Francisco and L.A.”