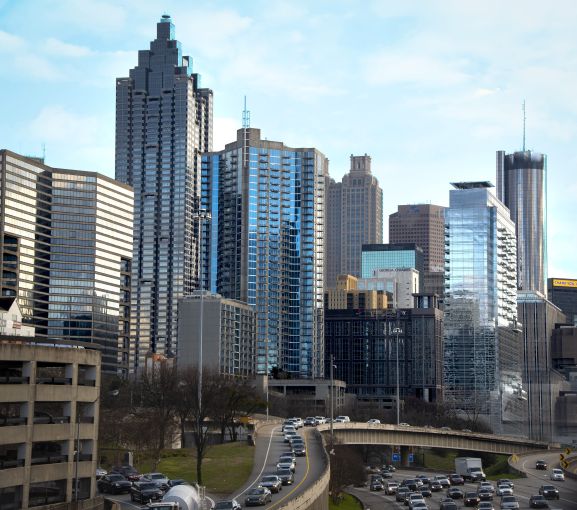 Airbnb will open an engineering hub in Atlanta, which will serve as the short-term rental company’s regional base, Airbnb announced Thursday.

Airbnb chose Atlanta because of its education infrastructure and diverse talent pool, the company said, though the decision for an Atlanta hub was made back in 2019 and paused because of disruption caused by the pandemic, per the company’s statement.

Now, fresh off its IPO in December, the San Francisco-based Airbnb has plenty of cash to deploy after the enthusiastic welcome it received in the public market.

The Atlanta office, which will employ hundreds of people in both technical and non-technical jobs, will be the company’s seventh U.S. office. Its other offices are primarily located on the coasts, including in New York, San Francisco and Seattle.

The announcement comes just weeks after Microsoft said it, too, was expanding in Atlanta, after first announcing it would move to the city in 2020, helping cement the Georgia capital’s reputation as a non-coastal tech hub. Microsoft grew its planned hub from 1,500 people to 2,500 people.

Not only is Atlanta’s tech infrastructure attracting mega tech companies from outside its borders, the city is churning out new startups, and growth-stage companies like Calendly and OneTrust are making it to the big leagues.

Atlanta is home to Georgia Tech, as well as several historically Black colleges and universities (HBCUs), offering a deep bench of diverse talent that is attractive to companies looking to diversify their workforce. According to a 2016 study from the Brookings Institute, four times more Black people worked in the tech sector in Atlanta than in San Francisco, the Atlanta Journal-Constitution reported. Airbnb said it will work with HBCUs and existing incubators and programs in Atlanta to solidify the opportunity pipeline.

Airbnb did not say how much space it was looking for, but planned to have some kind of presence by the end of the year. “As travel has rebounded, we realized that we have an opportunity to establish this technical hub more quickly than we anticipated,” the company wrote in the statement. 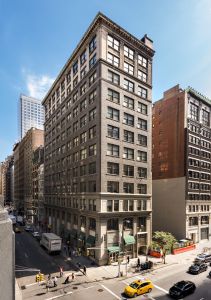