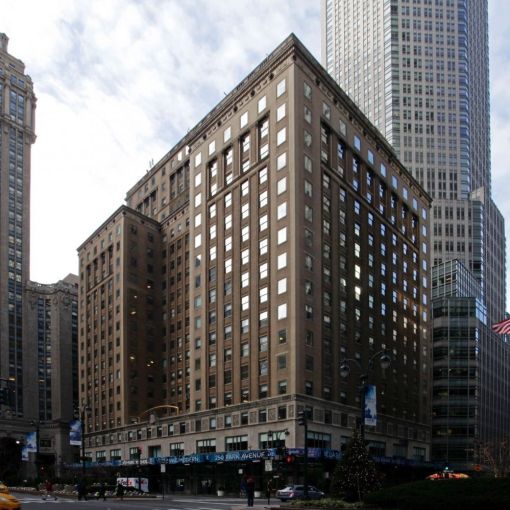 Regions Bank will keep its office space at 250 Park Avenue for another decade, Commercial Observer has learned.

Asking rent was in the high $60s per square foot, a source with knowledge of the deal said.

Regions Bank first moved its New York City offices to 250 Park in 2010, according to C&W. The building recently underwent a renovation project that added a new lobby with a video ceiling, a new HVAC system and elevator mechanicals.

“Given the current market environment, it’s safe to say [Regions Bank] had ample opportunity to move elsewhere,” C&W’s David Hoffman said in a statement. “Regions Bank’s commitment to remain at 250 Park Avenue speaks to the building’s desirability, especially with its brand-new lobby and elevators.”

Hoffman represented the landlord in the deal along with colleagues Robert Billingsley and Whitnee Williams. Jason Pollen and Ben Friedland of CBRE handled it for Regions Bank. A CBRE spokeswoman declined to comment.