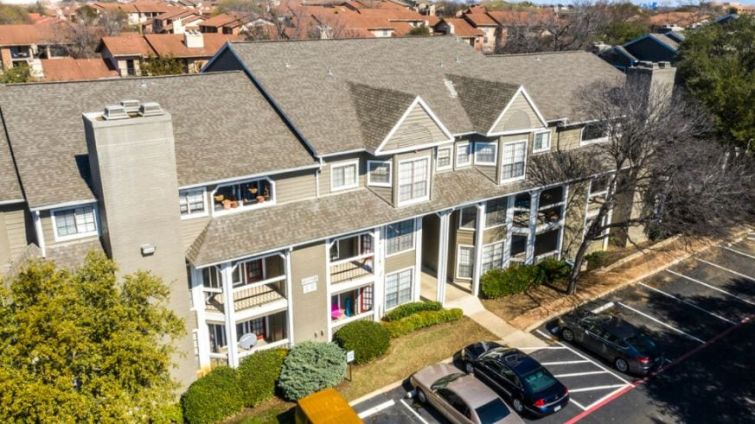 Los Angeles-based apartment investor TruAmerica Multifamily has nabbed $75 million in Freddie Mac-backed financing originated by PGIM Real Estate in order to fund its acquisition of a pair of rental communities in the Sun Belt’s Southwest region, Commercial Observer has learned.

The package included a $45.9 million, floating-rate loan for the purchase of The Arbors of Las Colinas in Irving, Texas, as well as a $29.1 million financing on The Bella in Phoenix.

Younkin said in a statement that “despite the COVID-19 pandemic, both properties and their surrounding markets have continued to perform well, given their optimal locations and the amenities that they offer residents.”

The Arbors of Las Colinas is a 408-unit property located at 1000 San Jacinto Drive in Irving, a suburb about 16 miles northwest of downtown Dallas. It is TrueAmerica’s first investment in Texas, and the firm plans to renovate and upgrade each of the site’s one-, two- and three-bedroom residences.

Its location puts it near ample green space and a variety of shopping, including a Kroger, a Target and a Whole Foods Market, which is located right across the street from the property. The Arbors of Las Colinas is also near a Microsoft Corporation office, a corporate office for energy company Vistra Energy, and a large medical office complex.

Monthly rents at the property currently range from around $870 for one-bedrooms to nearly $2,300 for three-bedrooms, according to listing information from Apartments.com.

The Bella’s 200 units include one- and two-bedrooms, with monthly rents ranging from a little over $1,000 for the former to almost $2,800 for the latter, according to Apartments.com; like its purchase in Irving, TruAmerica is going to deploy a renovation campaign to upgrade these units. Despite the pandemic, The Bella has been able to maintain its occupancy at around 95 percent in the last 12 months, according to information from PGIM.

Community amenities at the property include a fitness center, a pool, a media center and a movie theater with a film library, among other offerings, according to the property’s website.

The site is located at 13616 North 43rd Street, just north of Phoenix’s central business district in the Paradise Valley Oasis area, surrounded by a range of food and beverage and shopping outlets, including grocery-anchored retail, as well as park space.