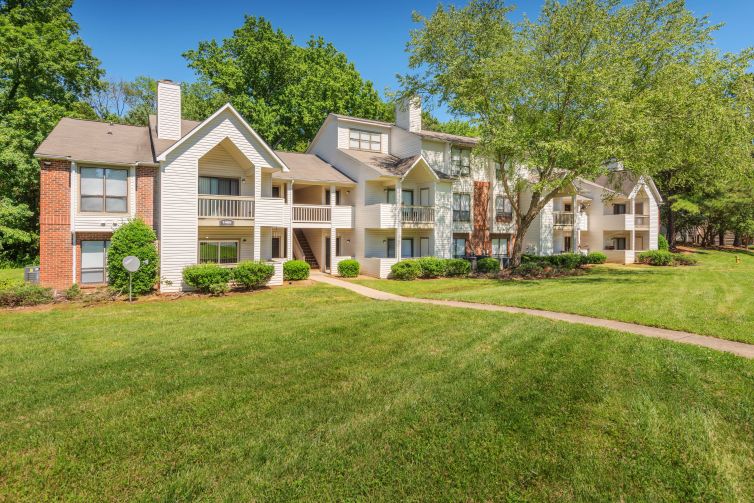 Miami-based real estate investor and asset manager One Real Estate Investment (OREI) has secured about $51.5 million in debt, as well as $13.1 million in equity, to fund two multifamily purchases in Charlotte, N.C., Commercial Observer has learned.

OREI was also able to lock in a roughly $20.2 million, Fannie Mae-backed, 10-year and fixed-rate loan from Berkadia on its purchase of The Avalon, which is a 240-unit multifamily complex at 6000 Regal Estate Lane, adjacent to The Kelston. Berkadia also sourced $13.1 million in joint venture equity from MLG Capital on The Avalon; this transaction marks the second time OREI and MLG have teamed up on an investment.

Berkadia’s JV Equity and Structured Capital Group, led by Noam Franklin, Chinmay Bhatt and Cody Kirkpatrick, sourced the equity investment from MLG, working alongside Berkadia’s Mitch Sinberg and Brad Williamson, who arranged and originated the $51.4 million in debt that made the purchases possible; Sinberg and Williamson are based out of South Florida.

“The proximity of each property to neighboring assets that have demonstrated value-add potential show the proven upside The Kelston and The Avalon communities bring for both partners to capitalize on,” Williamson said in a statement.

Kirkpatrick said in a statement that the area east of Charlotte, where the two assets are located, provides for “easy access to important areas of employment, such as Uptown, University City and South Park, [and] coupled with investments in its public infrastructure, position this submarket for continued demand and rent growth.”

The Kelston was erected in 1986 and includes one-, two- and three-bedroom residences that feature walk-in closets and private patios or balconies.

“The Kelston [is] an excellent addition to our portfolio,” OREI President and CEO Jeronimo Hirschfeld said in a statement last month. “[It] provides another opportunity for OREI to demonstrate its expertise in multifamily value-add investing.”

The firm will undergo a “light value-add program” to renovate and modernize the development, including the addition of a new clubhouse facility, an upgrade to building exteriors and the introduction of fresh amenities, such as a pool and a dog park, according to OREI. The company will also renovate all unit interiors.

Built in 1999, The Avalon sports one-, two- and three-bedroom apartments with walk-in closets, built-in desks and private patios or balconies, according to Berkadia. It will also face a value-add campaign by OREI, including renovating the in-place clubhouse, refurbishing the pool, upgrading the site’s landscaping as well as the interiors of each unit, according to information from OREI.

Hirschfeld said in a statement following its buy of The Avalon in early January that Charlotte is “positioned for excellent rental growth as it rises in rank as the U.S.’s second most important financial hub, with New York losing appeal due to [the pandemic] … [The Avalon] exhibits OREI’s commitment to invest in strategic locations that will generate value for our investors.”

“With Avalon and Kelston serving as [our] second and third acquisitions in Charlotte over the past 15 months, our team remains bullish on the market’s demand drivers, growing employment and population base, and the continued rent growth across the East Charlotte submarket, in particular,” Hirschfeld added in a separate statement.