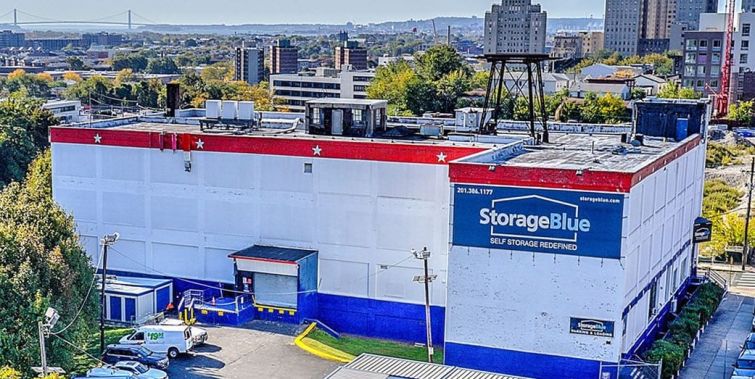 The self-storage sector has fared well through the COVID-19 pandemic, as an asset class that has long relied on what some insiders describe as the four D’s: death, disaster, displacement and divorce.

In addition to his Storage Blue company, Mruvka is the business magnate behind the creation of E! Entertainment Television — today valued at a whopping $12 billion — and also The Alan Mruvka Company, a real estate development and construction company focused on destination projects and creative urban redevelopment in New York, New Jersey, California and Nevada.

In a recent interview with Forbes, Mruvka talked about his multiple ventures and ability to pivot when business opportunities arise. “I’ve always pursued new ventures. When I came up with the idea for E! Entertainment, I was developing brownstone apartments in New Jersey,” Mruvka told Forbes. “I had just signed a contract to develop a 50,000-square-foot apartment complex, but when I got the funding to start E!, I dropped everything.”

The deal marks Cooper Horowitz’s second financing this week. On Monday, the firm closed a $32.5 million loan it arranged for the construction of a student housing project in Buffalo, N.Y. ACRES Capital provided the debt.

Officials at Natixis and Cooper Horowitz declined to comment.