GIC purchased the senior mortgage, while mezz lender BlackRock and L3 Capital are partnering to complete the assets' business plan 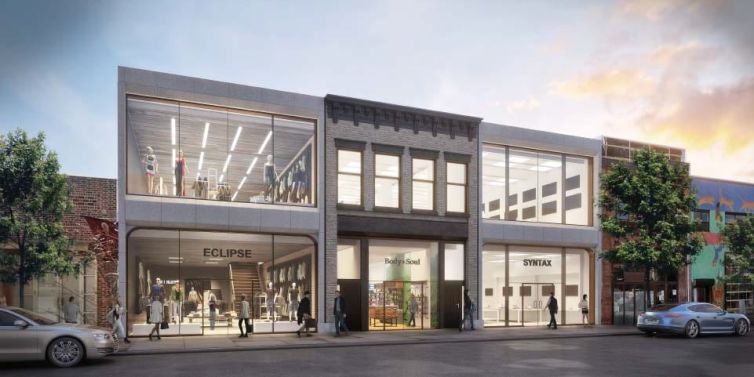 The distressed senior and mezzanine loans on RedSky Capital’s retail portfolio along North 6th Street and Bedford Avenue in Brooklyn’s East Williamsburg neighborhood have been resolved.

The loan package included a $132 million senior loan provided by J.P. Morgan and a $90 million mezzanine loan from BlackRock. J.P. Morgan had originated a $232 million whole loan commitment in 2018, before bifurcating off the mezzanine component to BlackRock, sources said.

The loans are collateralized by a mortgage and UCC lien on 14 retail properties totaling roughly 123,000 square feet.

Sources told CO that BlackRock, as mezz lender, took over the assets as part of a deed-in-lieu, and simultaneously entered into a strategic partnership with L3 Capital to complete RedSky’s business plan for the assets — specifically, finalizing the assets’ remaining construction and leasing up the portfolio.

As part of the process, GIC agreed to purchase the senior mortgage from J.P. Morgan, sources said.

The Real Deal first reported that ownership of the portfolio had transferred yesterday.

The lenders were advised by Newmark Capital Markets’ Dustin Stolly, Jordan Roeschlaub, Brett Siegel and Evan Layne, according to TRD. Newmark’s Ariel Schuster was also part of the deal team, sources close to the deal said. Officials at the brokerage couldn’t be reached Saturday morning.

In November, CO reported that Witkoff had stepped into RedSky Capital and JZ Capital’s Brooklyn Bowtie assemblage in Downtown Brooklyn as a development partner. As reported by Crain’s New York Business, the $154.6 million loan on the property, provided by Apollo Commercial Real Estate in April 2017, had fallen into default in March.

In April 2020, RedSky — together with JZ Capital Partners — put its 1 Java Street development site on the market seeking $165 million. Lendlease and Aware Super snapped up the site for $111 million in October.