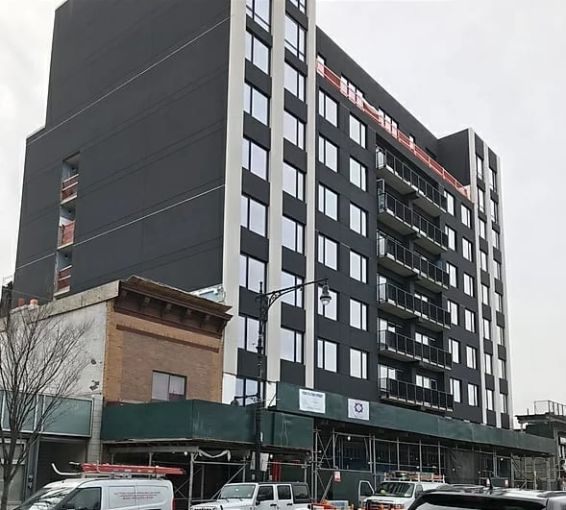 A day care center inked a deal for 10,000 square feet in Bedford-Stuyvesant, Brooklyn, for its third location, Commercial Observer has learned.

Magic Moments Academy signed a 10-year lease for the space on the ground floor of the apartment building at 1520 Fulton Street between Kingston and Albany avenues, according to a source with knowledge of the deal. Asking rent was $55 per square foot.

The day care opened its first location in 2005 at 1078 Fulton Street, also in Bed-Stuy, and offers programs for infants to fourth graders, according to its website. It plans to move into its new outpost at 1520 Fulton in July, the source said.