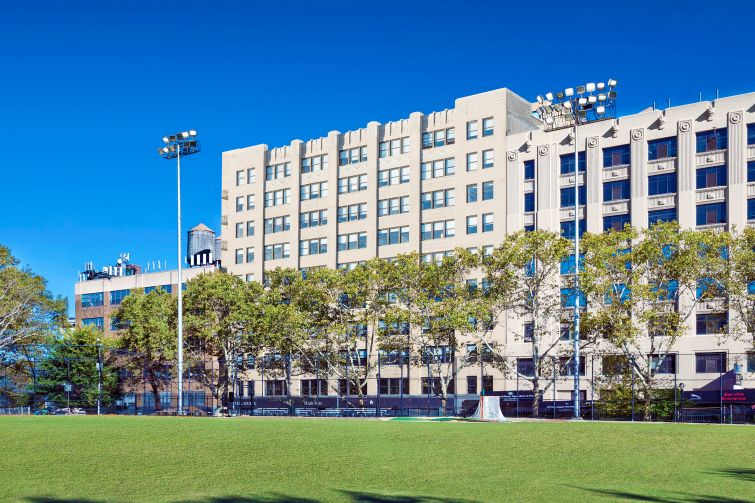 Silverstein Properties and Taconic Partners have landed a $205 million refinance for Hudson Research Center, their 322,000-square-foot, mixed-use property at 619 West 54th Street on the Far West Side, Commercial Observer can first report.

Square Mile Capital provided the floating-rate debt, which has a five-year term when fully extended. The financing acts as a bridge loan for the completion of the building’s conversion to life science use.

The 10-story property, previously known as The Movie Lab Building, was built in 1930 as a film-editing house for Warner Bros. Pictures. Taconic acquired the asset in 2012 for roughly $110 million, undertaking a comprehensive capital improvement plan to kickstart the asset’s transformation into state-of-the-art research space, and upgrading the building’s facade and interior as well as its tenant amenities.

Since then, the firm has further expanded its footprint. Earlier this month, Silverstein announced it was joining forces with Cantor Fitzgerald and sustainable development firm University Place Associates to develop, operate and lease 3.0 University Place, a state-of-the-art, life sciences-enabled building located in the University City submarket of Philadelphia.

As for Taconic, the firm — together with Nuveen Real Estate — announced plans in October to redevelop 125 West End Avenue into a life science building. The firm purchased the building, which was part of the former ABC campus, from its partner in Hudson Research Center, Silverstein Properties.

The life sciences sector has fared particularly well since the coronavirus pandemic gripped the U.S. — weathering the storm nicely and continuing to attract dollars as well as stiff competition for deals — but it had established itself as an investment hotspot long before 2020. And, in recent years, several top sponsors have selected New York City as an enticing research and development hub to put down roots, including Deerfield, which is currently converting the former office building at 345 Park Avenue South to life science space.