The 1.76-acre campus on the Westside is due to include flex and conventional office space 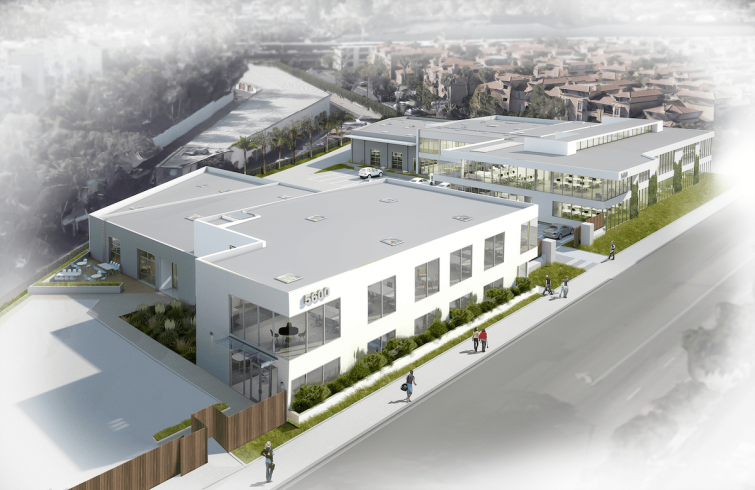 Embarcadero Capital Partners (ECP) owns the 1.76-acre campus with a couple of vacant two-story buildings at 5600 and 5650 West Centinela Avenue. They are located on L.A. County’s Westside, a few miles north from Los Angeles International Airport (LAX) at the border with Culver City.

The buildings were built in 1956 and 1985, according to CBRE. The buildout will feature office space and flex space suitable for media, studio, and creative office purposes. ECP acquired the property from Bergelectric, an owner-user who previously occupied the buildings as its headquarters.

The pandemic created well-documented issues for the L.A. office market and confused future demand. But key markets with modern office space, like those on the Westside, have shown signs of resilience. Northwood Investors recently secured a $110 million loan from Blackstone for a Culver City office; and, earlier this year, Facebook increased its space in Playa Vista, even as it continued to extend its work-from-home strategies.